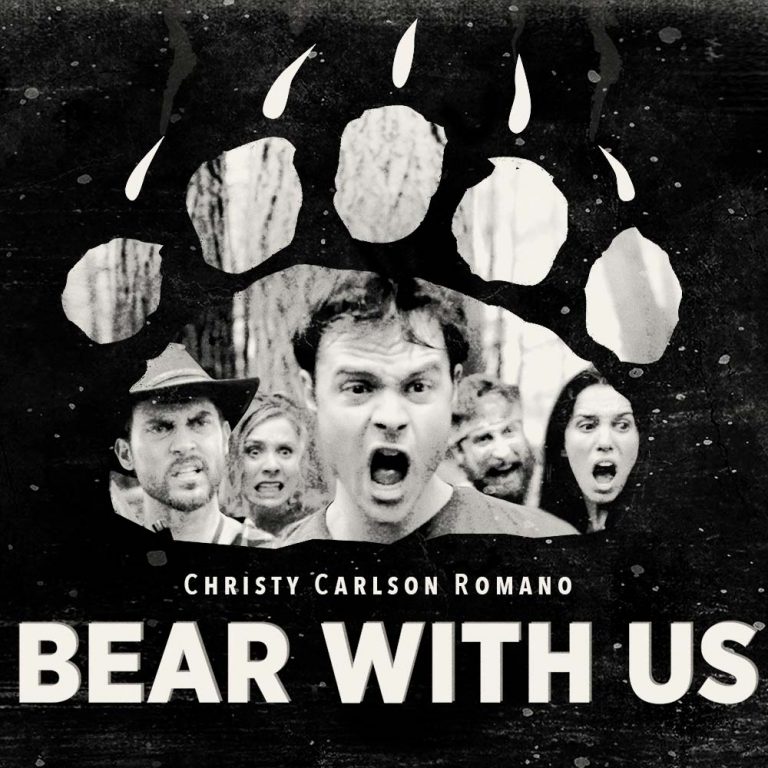 COMEDY DYNAMICS TO RELEASE FESTIVAL-WINNING COMEDY FEATURE BEAR WITH US ON AUGUST 15, 2017