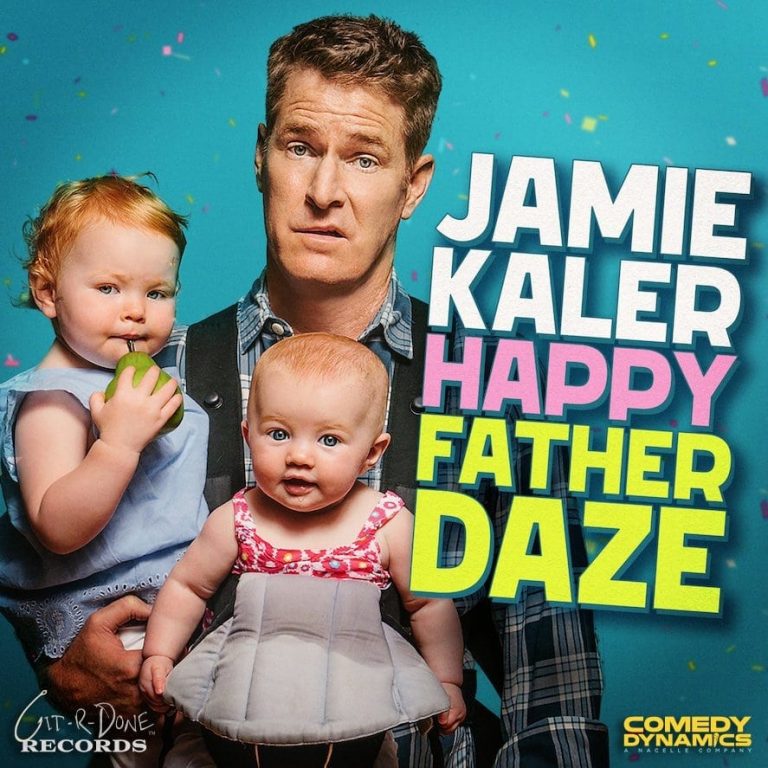 Jamie is the founder of The Dadlands, an online parenting destination for comedy and support where you can find his hit web series, Dads in Parks and podcast, Father Time. An accomplished actor, comic, host, voice-over artist and podcaster, he is probably best known for his starring role as “Mike” on the hit TBS show, My Boys. His prolific acting career includes appearances on Friends, Will and Grace, How I Met Your Mother, Parenthood, The Middle, My Crazy Ex-Girlfriend, NCIS and as the host of America: Facts vs. Fiction on the American Heroes Channel for 4 seasons.  He currently has recurring roles on the shows, I’m Sorry, and Tacoma FD on TruTv, and was the host of Haunted Live for the Travel Channel.

Originally from New Hampshire, Jamie graduated from Boston University on an NROTC scholarship and served as an officer in the U.S. Navy for 5 years before beginning his career as a performer.  As a comedian he was one of the new faces at the Just for Laughs Festival in Montreal and has appeared on Chelsea Lately, The Late Late Show, Live at Gotham, Mock-pocalypse, and World’s Dumbest. When not working, he is obeying every command of his wife, Kate, and two daughters, Hannah and Claire.

“As a new Dad in my 50’s, I’ll make you feel great about your life choices by reminding you why children are a young man’s game. For my first comedy album ever, I’ve partnered with Git R Done Records and Comedy Dynamics to bring you this insight into the mind of an exhausted father,”

“I started my label specifically for comics like Jamie. He’s a great comic that needs to be heard and Git-R-Done records is proud to bring his brand of humor to comedy fans everywhere,”

“It’s always great to work with Git-R-Done and the wonderful comedians that come through their label. Jamie’s album is sure to be another fun collaboration for the both of us,”