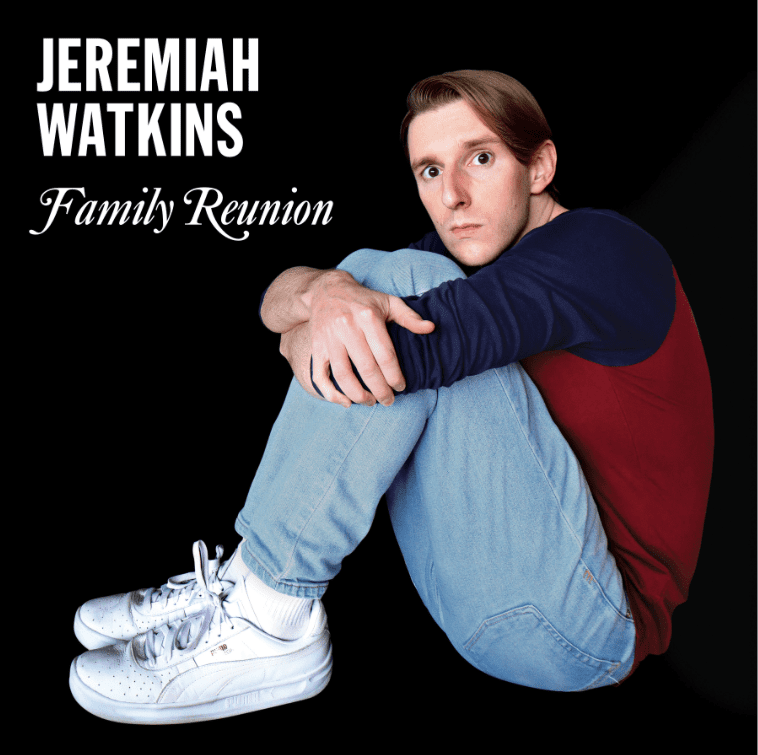 Jeremiah Watkins performs his first one-hour special Family Reunion in an intimate comedy club setting. Be a fly on the wall as Jeremiah gets heckled by his Mom, works off the crowd, shares personal stories of dating to marriage, and watch his ridiculous physicality and characters, all while his family and hometown friends surround him. With exclusive family interviews, this is one of the most unique and raw specials you’ll ever see.

You’ve seen Jeremiah Watkins on Comedy Central’s Roast Battle, Jimmy Kimmel Live, HBO’s Crashing with Pete Holmes, and as the bandleader on the hit podcast Kill Tony. He’s heralded as the comedian for making Judd Apatow fall in love with comedy again, and that’s a direct quote from Judd himself! Other credits include Lights Out with David Spade, Netflix’s Historical Roasts & more. Jeremiah’s off-the-cuff and physical standup style guarantee you a memorable show experience like you’ve never seen before.

“This is not your conventional special in a fancy theater and cinematic appeal. It’s raw. It’s real. And makes you feel like you’re inside the comedy club setting that I think we’re all missing right now. To the left of the stage sat my Dad and his new wife, to the right of the stage sat my Mom and her new husband. My siblings were in the middle of the crowd. I was literally surrounded by family and friends from my past. It was super uncomfortable for me and I address it, and even use it. It made for an unforgettable night and the weirdest Family Reunion you’ll ever be a part of.” said Jeremiah Watkins.

“We’re proud to have previously released Jeremiah’s musical comedy album, Regan and Watkins,  and we couldn’t be more excited to share his first one-hour special with you.” said Brian Volk-Weiss, Founder and CEO of Comedy Dynamics.