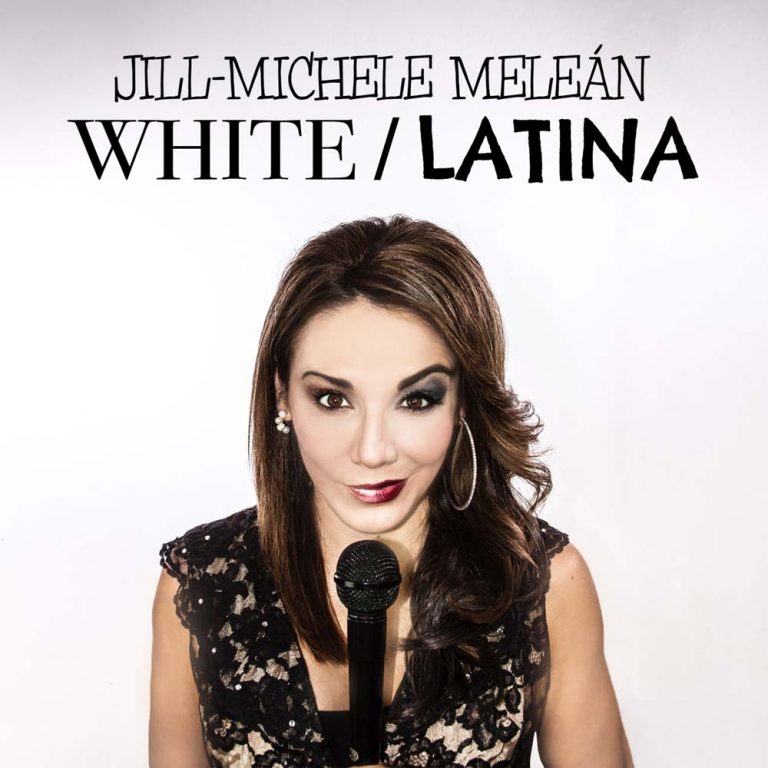 Jill-Michele Melean has finally filmed her one-hour stand-up special. From Miami to L.A. She’s half Bolivian, half Irish but raised in Miami so Cuban by association. Not white enough to play the Stepford wife or Latin enough to play the gangsta but relatable to all ethnicities. From impressions to family to dating, this special has her last 15 years of hilarious stories.

Jill-Michele Meleán is a White Latina. Born and raised in Miami, FL to an Irish Mother and South American Father. She was the first and only Latina Cast member FOX’s MADtv, recurred on Comedy Central’s RENO 911! and she’s a national touring stand-up comedienne. Her roots are dramatic acting but she quickly learned her gift of comedy timing. AKA “Jilly”, wrote, produced & starred in the indie film This is Meg based on her true life events.

In addition to everything she does in the entertainment world, she’s active in charity events specifically for Animals and Women’s rights.If she’s not on stage, set or an event you can find her at the gym. Giving back is important to Jilly, so she’s also a fitness trainer. www.jillyonline.com

“I love being cafe con leche, a mix of white girl and Latina.  When I moved from Miami to Los Angeles I wasn’t expecting such a major culture shock.  But it was and I’ve embraced this melting pot.  I enjoy taking audiences with me on a journey into my mind, telling stories based on true life experiences.  I paint the colorful picture of my cartoon perception and hopefully, they can escape from their reality while I’m performing.  Laughter is truly the fountain of youth serum.   No botox needed.” said Jill-Michele Melean.

“Jill’s storytelling ability combined with her fantastic impressions make everything she does a must watch,” said Brian Volk-Weiss, CEO of Comedy Dynamics.