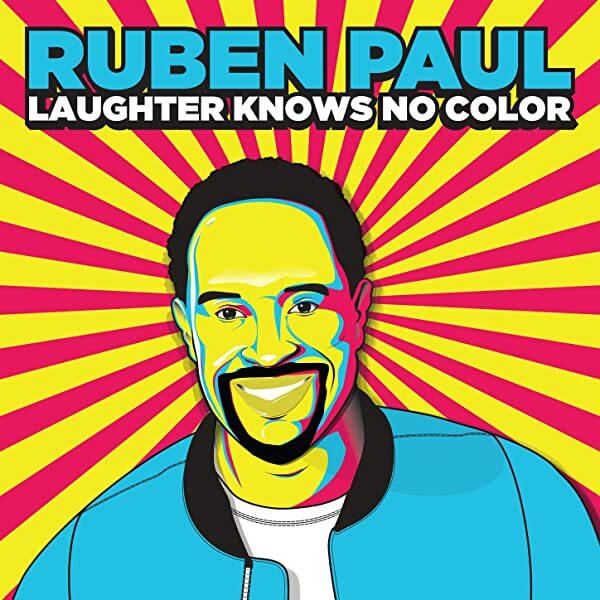 Ruben Paul is one of the most unique and versatile comedians working today. His quick wit, and vivid storytelling takes audiences on a hilarious ride from beginning to end. Ruben has the ability to connect with all types of audiences, a testimony to his diverse background growing up in a mixed-race neighborhood in Carson California. Ruben’s foundation of social ‘colorblindness’ is the driving force in his debut special, Laughter Knows No Color, as his unique perspective on life and the common thread that holds us together is uplifting and inspiring.

Ruben’s talents as a writer and performer have garnered him many honors. In 2014, he was invited to perform at one of the biggest comedy festivals in the World, The Just For Laughs Comedy Festival in Montreal. While there, he received critical acclaim from his performance on one of the festival’s prestigious Galas. Ruben’s Stand up appearances on Television reinforces his versatility as a Comedian, with performances on Comedy Central, The Late Late Show with Craig Ferguson, Lopez Tonight, Showtime’s Special Russell Peters Presents, B.E.T’s Comic View, Comics Unleashed and HBO’s Def Comedy Jam, to name a few. Ruben has toured extensively and collaborated with some of the biggest names in Comedy and Entertainment, including Jamie Foxx, George Lopez, Cedric The Entertainer, and most recently with Russell Peters on both of his record-breaking world tours, Notoriousand Almost Famous.

“As a person who grew up in a multi-cultural neighborhood, Ruben’s blunt take on American life is hilarious, inspiring and relatable,” said Brian Volk-Weiss, CEO of Comedy Dynamics.