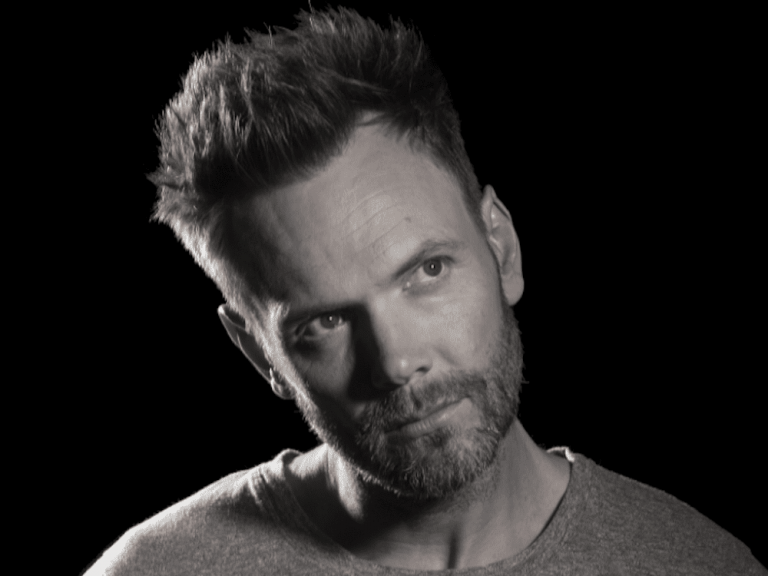 Joel McHale is an actor and comedian. Most recently he was in filmThe HappyTIme Murders and Netflix’s A Futile & Stupid Gesture opposite Will Forte. He was also in Assassination Nation for Sam Levinson.In 2015 McHale wrapped the twelfth and final season of E!’s The Soup. He is best known for his starring role on the hit comedy series Community, which ended its sixth season on Yahoo after five seasons on NBC. He also did 19 episodes of The Joel McHale Show with Joel McHale for Netflix.

His other credits include: The Great Indoors on CBS, The X-Files, A Merry Friggin’ Christmas opposite Robin Williams, the Jerry Bruckheimer-produced supernatural thriller Deliver Us From Evil, Blended alongside Adam Sandler and Drew Barrymore, Seth MacFarlane’s comedy smash Ted, What’s Your Number?, David Frankel’s The Big Year, and Steven Soderbergh’s The Informant. In 2014, McHale hosted the annual White House Correspondents’ Association Dinner in Washington D.C. He also hosted the 2015 ESPYS on ABC

In the fall of 2016 McHale released his first book through Putnam Penguin, Thanks For The Money: How to Use My Life Story To Become The Best Joel McHale You Can Be, which is part memoir part self-help guide.

“I’m deeply happy to be working with Comedy Dynamics on my first stand up special this weekend. I’m going to start writing some jokes for it now.”said Joel McHale.

“With his undoubted success in TV, film and stand up comedy, Joel has proven that his talents reach much further than just the comedy world.” said Brian Volk-Weiss, CEO of Comedy Dynamics.