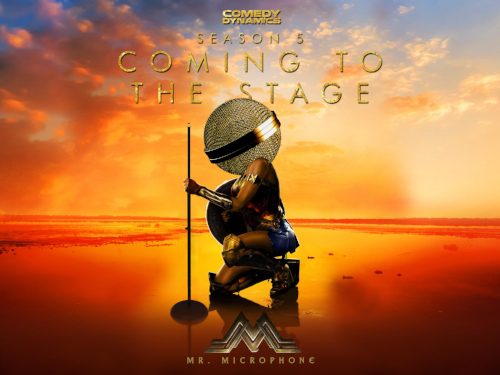 COMING TO THE STAGE SEASON 5

Comedy Dynamics’ fifth season of its original stand-up series Coming To The Stage, hosted by Andy Kindler, will premiere July 14, 2017 on all platforms.

Coming To The Stage gives comics on the verge of fame the chance to come to the stage to perform stand-up in front of a live audience with exposure on almost all digital platforms.

“I wanted young comedians to know that anyone can make it in this business, and not to get discouraged by focusing on my career specifically,”

“I’m so glad to have Andy back to host season five, and I can only guess at what shenanigans Mr. Microphone will be up to this time!”