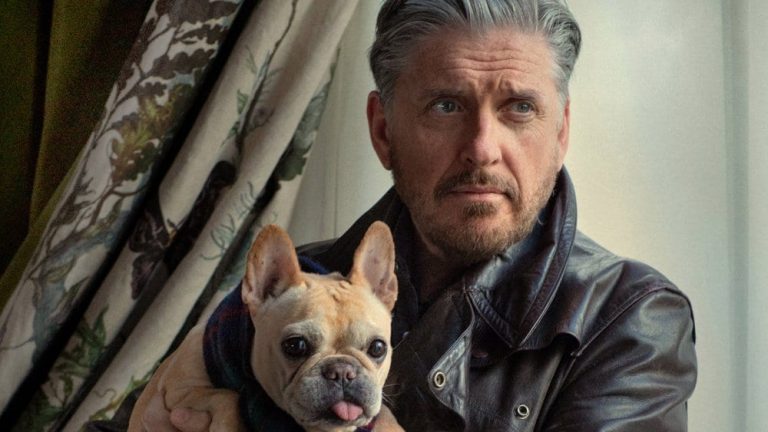 Hobo Fabulous is dubbed “a new kind of stand-up special.” The former host of CBS’ The Late Late Show delivers six half-hours that will be a hybrid of a stand-up special and rock tour documentary. The special was filmed during his recent 50-date tour of North America.