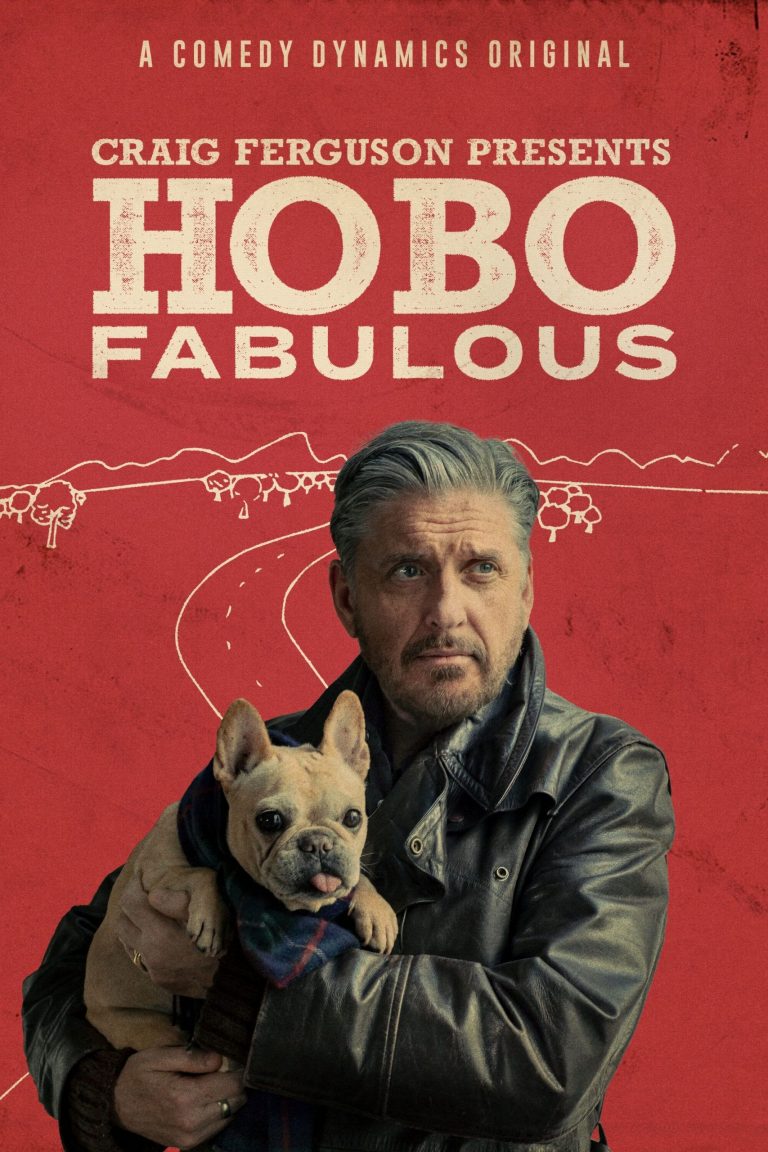 Craig Ferguson’s Hobo Fabulous is a new kind of special…

Craig delivers six half hours, which are an amalgam of stand up special and rock tour documentary. Filmed during his recent 50-date tour of the USA and Canada.

Ferguson said: “I am not a fan of the bands Rush and Journey but loved the recent documentaries about them. I realized by using a similar format I could make a show not just for my fans but something that people who hate my guts could also enjoy.”

The series is directed by Joe Bolter (former front-end of the comedy horse Secretariat on “The Late Late Show with Craig Ferguson”) and produced by Tomas Zakopal (rear end).

Ferguson is an actor, writer and comedian, who as the host of CBS’ The Late Late Show with Craig Fergusonset all-time viewer records during his ten-year run as host, which earned him a Primetime Emmy nomination and the 2009 Peabody Award for Excellence in Broadcasting for his interview with Archbishop Desmond Tutu. Ferguson was also the host of the syndicated game show, Celebrity Name Game, in which he was awarded the Daytime Emmy for Outstanding Game Show Host two years in a row. Ferguson is also an acclaimed standup comedian who has earned two Grammy nominations for Best Comedy Album on behalf of his original standup recordings, Craig Ferguson: Just Being Honest and I’m Here to Help. He has performed to sold out theaters all over the country, including New York City’s Carnegie Hall and Radio City Music Hall. He also received a Grammy nomination for Best Spoken Word on behalf of his New York Times bestselling memoir American On Purpose. Last summer, Ferguson finished filming the movie Love Me To Death in his native Scotland alongside Kathie Lee Gifford, who wrote the film. Ferguson recently concluded his wildly popular daily SiriusXM program The Craig Ferguson Show.

“Craig has proven time and time again that he is one of the most brilliant and beloved minds in comedy and after successful partnerships for I’m Here To Help and Join Or Die, we’re beyond excited to be releasing his latest hysterical endeavor.” said Brian Volk-Weiss, CEO of Comedy Dynamics.