Skip to content
Decider: The Best Stand-up Comedy Specials of the 2010s 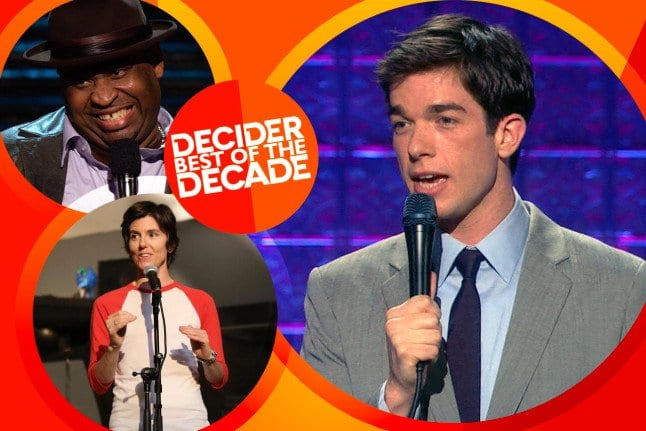 Decider: The Best Stand-up Comedy Specials of the 2010s

Ali Wong showed us that women didn’t need to stop telling jokes just because they were pregnant. Bo Burnham went from Comedy Central in 2010, to free on YouTube in 2013, to streaming on Netflix in 2016, to directing and producing other comedians in their specials, all the while self-reflecting on the very nature of entertainment.