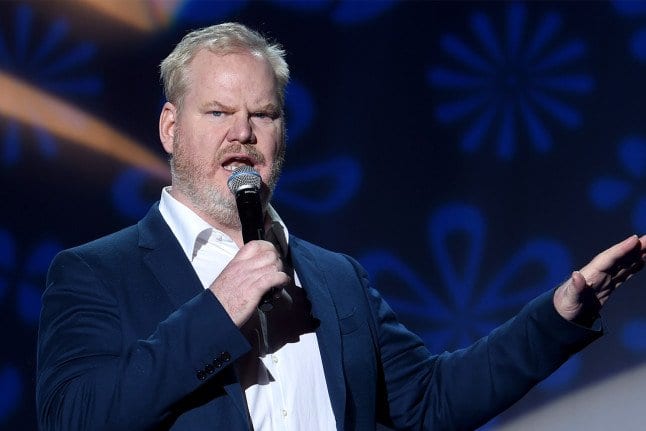 The special was filmed in Ontario, Canada and Barcelona, Spain and features Gaffigan performing a comedy high-wire act of sorts: Gaffigan arrived in each country with no previously scripted jokes, then took some time to experience local culture and food, and then wrote and performed all-new material for each show. Touring comedians often write a few new jokes to open their sets after they arrive in a new city, but doing an entire show of untested local material — and then releasing it as a special, no less — is rare indeed and takes a high level of confidence and skill. . .