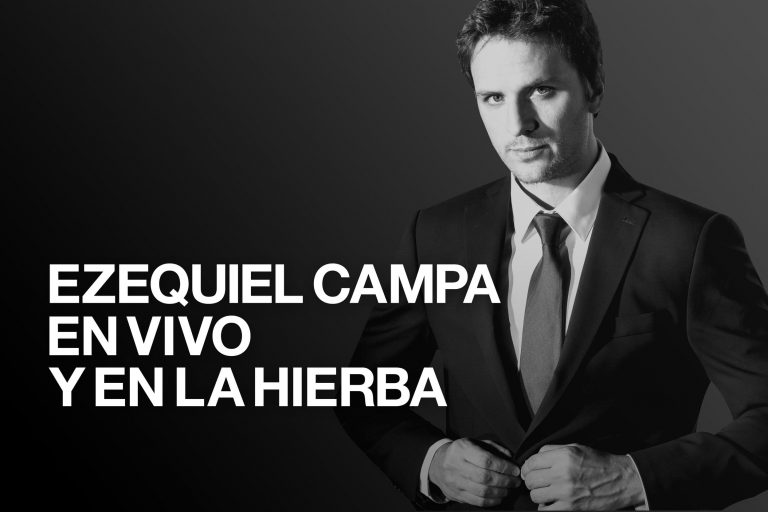 In En Vivo y En La Hierba, the Argentine comic explores various topics about his family life, from his depressed mother who brings everyone into her depression, to growing up with a father who was so cheap that he had to share his birthday party with another child in the neighborhood. En Vivo y En La Hierbaalso touches upon issues such as sexism in Latin America, the death of romanticism and how, unlike Latinos, people in the United States throw things away even if they’re not broken. En Vivo en La Hierbawas recorded live at Miami’s premiere venue for stand-up comedy, the Comedy Inn.

Ezequiel Campa is one of Argentina’s top comedic exports, starting his comedy career in 2003 and becoming one of the first Argentine comics to tour across South America and the United States. Ezequiel was featured in the 2015 New York Comedy Festival and was selected twice for episodes on Comedy Central’s Stand-Up enComedy(2016 & 2017). The comedian/actor has also starred in the prominent Argentine TV series Guapason Canal 13, as well as hosted a late-night talk show on Chile’s Via X TV (2013).