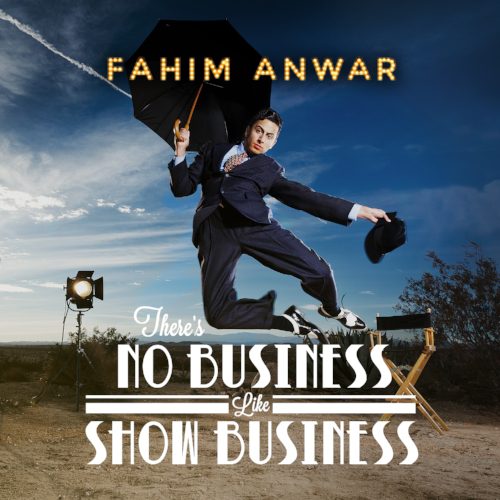 Fahim’s special covers a wide range of topics from pigeons to a Disney Channel audition gone horribly wrong. Fahim Anwar displays some of the smartest stupid material with moments of poignancy in his first one hour special. Join him on the quest to make his Afghan parents less disappointed. There’s No Business Like Show Business originally debuted on Seeso on March 9, 2017.

Fahim Anwar is a Los Angeles-based standup comedian, actor, writer and former aerospace engineer at Boeing. He has appeared on Conan, Late Night With Seth Meyers, and has performed at the prestigious Just For Laughs comedy festival in Montreal. His recent film and television credits include Whiskey Tango Foxtrot, Neighbors, The Carmichael Show, and MTV’s Guy Code.

“I’m really proud of this hour and glad to finally share it with the world!”, said Fahim Anwar.