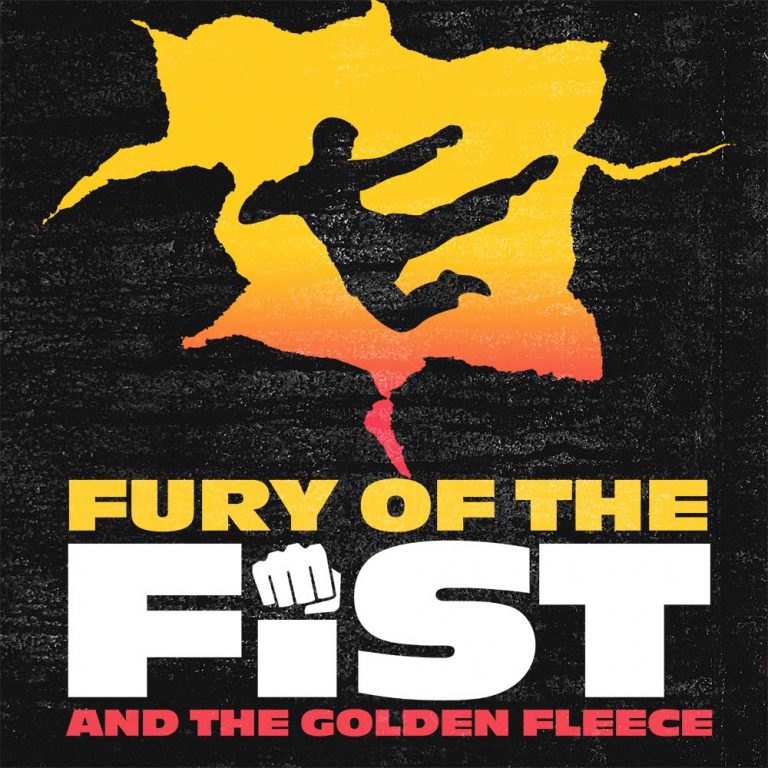 FURY OF THE FIST

FURY OF THE FIST AND THE GOLDEN FLEECE

IN THEATRES AND ON MAJOR TRANSACTIONAL SERVICES ON MAY 25, 2018

Featuring cameo appearances from Danny Trejo, Tommy Davidson, Bill Goldberg, Richard Grieco, Don ‘The Dragon’ Wilson and many others, Fury of the Fist and the Golden Fleece follows The Fist (Sean Stone), the biggest porn star of the 1970s.  However, the ‘80s finds him on the cusp of eviction from a run-down studio apartment, having lost his magical gold fleece and his mojo along with it.  One day, when a local street thug named Superfly (Tiny Lister) enters the diner where Fist works, robbing his customers, Fist and friends fight back, sending them on a journey that unravels a conspiracy led by the Super Boss (Michael Dudikoff) to sell meat pumped full of estrogen to emasculate men.

“In politically divisive times, sometimes a joke can be the most important thing to make.  We’re very proud that Comedy Dynamics is taking a risk with an anti-PC movie that will hopefully leave everyone slightly offended, and laughing out loud!” said Sean Stone.

Comedy Dynamics will release the film theatrically in New York, Los Angeles, Chicago and other markets in conjunction with a worldwide VOD release. The film was written by Sean Stone and Alexander Wraith, and directed by Alexander Wraith. It was produced by Stone, Patrick and Judy Durham, Peter Antico, Gary Williams and Natalie Gal.

“As a huge fan of comedy and martial arts, getting in business with this film was a no-fister!” said Brian Volk-Weiss, CEO of Comedy Dynamics.