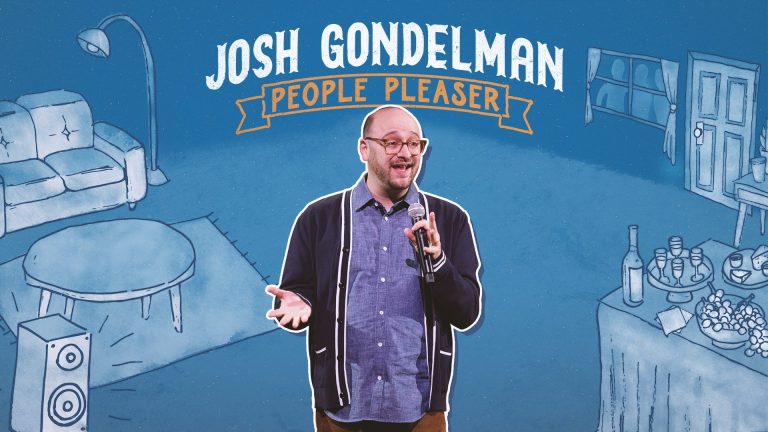 Oddly enough, after the special had been announced, I found out that Daniel Tosh also has a special called People Pleaser, but with him, it’s a little rye because he’s got an edge to him and a bit of a combativeness with the audience, so it’s very funny to me that we have specials with the name, yet they have very different presence.