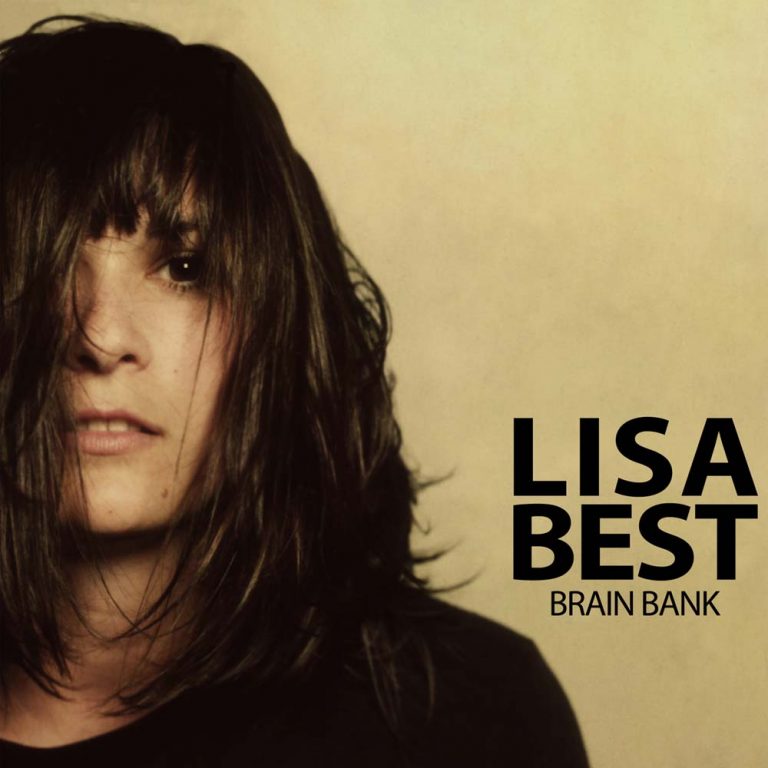 In Brain Bank, Lisa uses her unique brand of joke writing and story telling to touch on a variety of topics, including her fear of small talk at parties, her conviction that animals have super powers that should be used to fight crime, the idea that you should never compare apples and oranges, and finding out her friend has a pet wolf. Her album was recorded live at Los Angeles’ Nerdmelt Showroom.

After a few years of bolstering her reputation as a sharp joke writer with a unique point of view in LA’s alternative comedy scene, Lisa quickly made a name for herself as a quirky comic skilled at infusing jokes and stories with her very distinct way of thinking. In the spring of 2014, Lisa began headlining colleges across the country at the age of 24. She performed regularly on The Meltdown with Jonah and Kumail before its recent end and continues to perform at The Laugh Factory, The Hollywood Improv, the Upright Citizens Brigade theatre, and more. She has been showcased by Comedy Central and IFC, and has been seen at The Comedy Attic in Bloomington, Comedy Works in Denver, The Laughing Skull and The Improv in Atlanta and numerous other clubs around the country. Festival credits include Riot LA, Bridgetown Comedy Festival, All Jane Comedy Festival and Jashfesht.