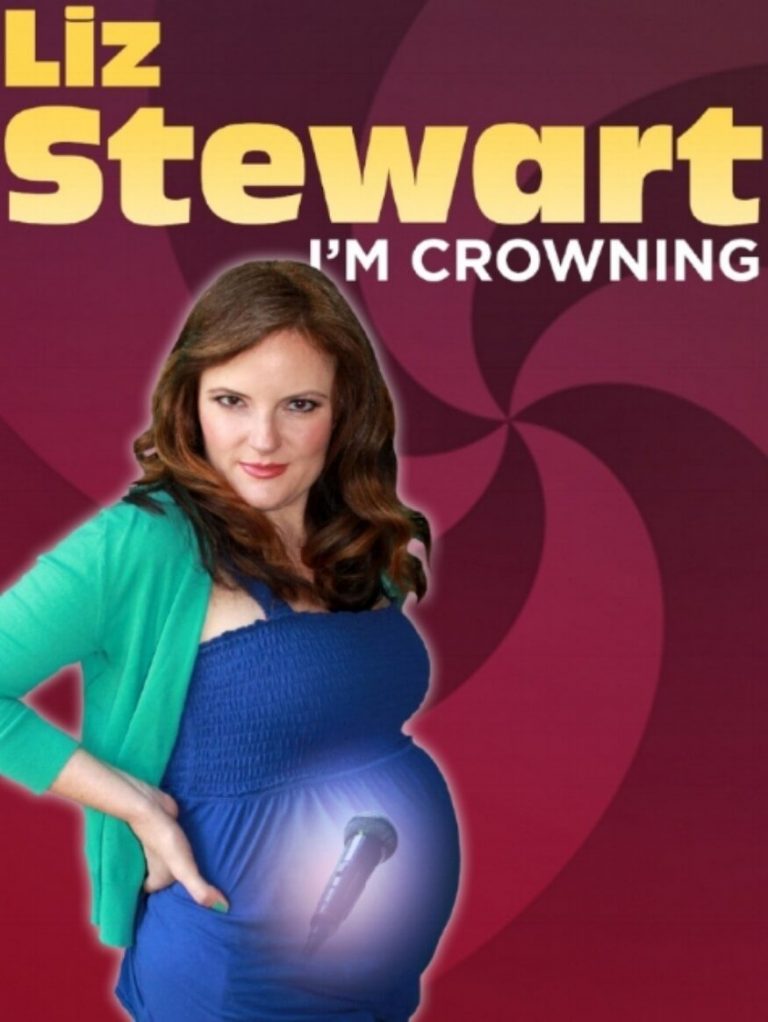 Liz Stewart’s new comedy special I’m Crowning will be released by Comedy Dynamics on September 18, 2018 premiering on Amazon, Comcast, iTunes, Xbox, Steam, Vimeo, Google Play and many other platforms. The album will be released on September 21, 2018 on all digital and physical audio retailers.

Filmed in Hollywood while she was 8 1/2 months pregnant, “Liz Stewart: I’m Crowning” takes a peek into the hilarious, raw, unfiltered mind of comedian Liz Stewart, as she gears up for her impending labor while tackling the topics of drugs, guns, sex, vampires, and family.

“After I gave birth, I almost forgot that I made a special. It’s good- so watch it! Cause somebody’s got to pay for these diapers!” said Liz Stewart, the comedian, herself.

Liz Stewart hails from Houston, Texas, where she developed her comedy chops as a means of survival. A prolific improviser and standup comedian, Liz has appeared everywhere from the SyFy Network to the Groundlings stage. Reviews of her work include, “Indelible”, “Delicious”, and “I hope you die in a house fire.” Liz is having a blast and hopes you are, too.Many thanks to Cooper, Ripley, Fonzie, and Weasel for their love and support.