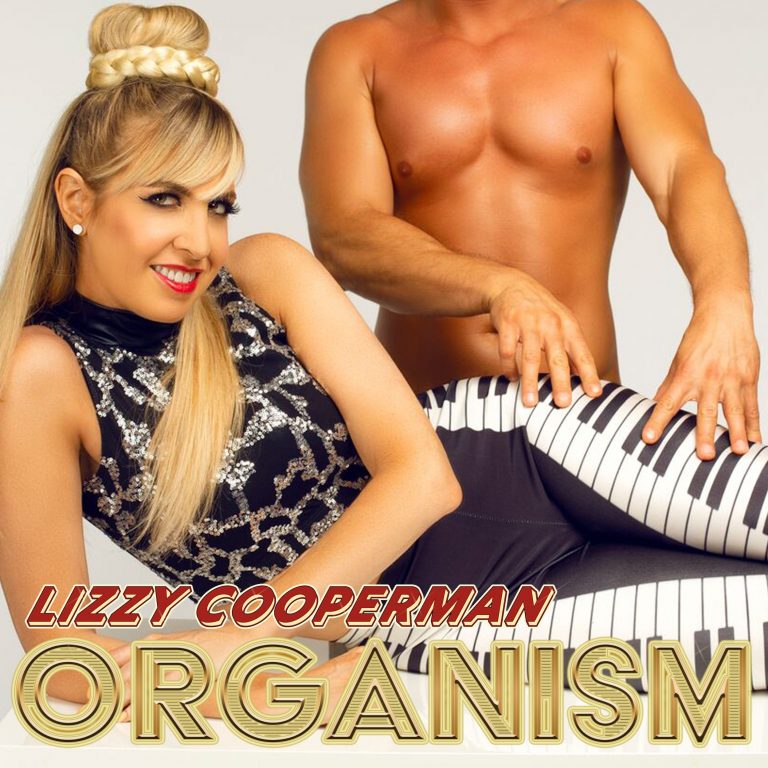 Lizzy Cooperman’s debut album, Organism, will be released by Comedy Dynamics on December 7, 2018. The album will be available on iTunes, Google Play, Amazon, Spotify and more.

In her debut album, Organism, Lizzy Cooperman brings her aggressively absurdist style to the Lyric Hyperion Theatre in Los Angeles. It’s her freewheeling approach matched with an undeniable stage presence that elevates these jokes, characters and crowd interactions into a truly unique experience.

Lizzy Cooperman is a comedian, actor, and writer who was named one of TimeOut LA‘s Comedians to Watch in 2018. She’s appeared on HBO’s Crashing, and will be on the second season of Corporate on Comedy Central. Her tarot reading character, Mountain Schwartz, has been featured on Super Deluxe and Funny Or Die and she can be seen in the new Lord Huron video for Vide Noir. Lizzy co-hosted Gunpowder and Sky’s That Detox Life and has written for several shows including Not Safe with Nikki Glaser, The Eric Andre Show, The Soup, The Dish, and a show that only aired in the Ukraine and Germany called Naked and Funny. She’s been featured on The Late Late Show with Craig Ferguson, MTV, E! and the Style Network . She recently performed as part of the Headliner Series at New York Comedy Festival and has been featured at Bentzen Ball, Red Clay Comedy Festival, RIOT LA, New Faces at Montreal, Bridgetown Comedy Festival, and the Las Vegas Comedy Festival. Lizzy’s a published poet and her work was featured in Volume 16 of Hotel Amerika.

She’s been described by the Portland Mercury as “…a witchy Lady. In her act, she writhes around the stage like a crazy combination of Sarah Jessica Parker in Hocus Pocus and Norma Desmond.” And the LA Times wrote, “At times, laughter nearly drowned out her keyboard. No drink minimum necessary, Cooperman killed.”

“We’re proud to be producing this hilarious debut album for Lizzy and we’re certain this will help establish her as one of comedy’s brightest rising stars.” said Brian Volk-Weiss, CEO of Comedy Dynamics.