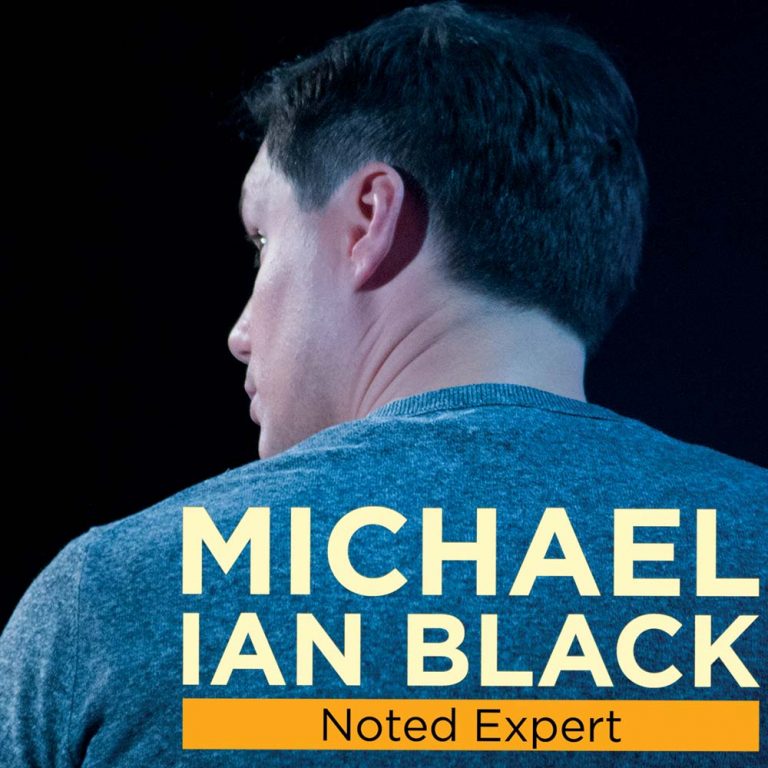 LOS ANGELES, CA – Michael Ian Black: Noted Expert, will be released by Comedy Dynamics on all digital services May 20, 2016. A special of the same name premiered on Epix May 13, 2016.

Black’s commendable intellect, robust vocabulary, and playful sarcasm come together in this record as an unstoppable force. Coming out of the gate with a bold confession of his love for the band Hanson, and jumping right into the technical terminology used during abortions, Noted Expert is diverse to the say the very least.

The special is currently streaming on Epix.

Black’s flavorful career has consisted of acting, writing, stand-up comedy, and also directing. He has starred in several television series including The State, Ed, Viva Variety, Stella, and Michael and Michael Have Issues. He is best known for frequently appearing on VH1’s I Love the… series, writing the screenplay for Run, Fatboy, Run and playing the role of “Johnny Bluejeans” in the film Wet Hot American Summer. He also co-hosted the series Trust Me, I’m a Game Show Host with D.L. Hughley and Duck Quacks Don’t Echo. In 2009, he released a children’s book titled Chicken Cheeks. This year he has appeared on The Jim Gaffigan Show and has returned to play his character on Wet Hot American Summer: First Day of Camp.