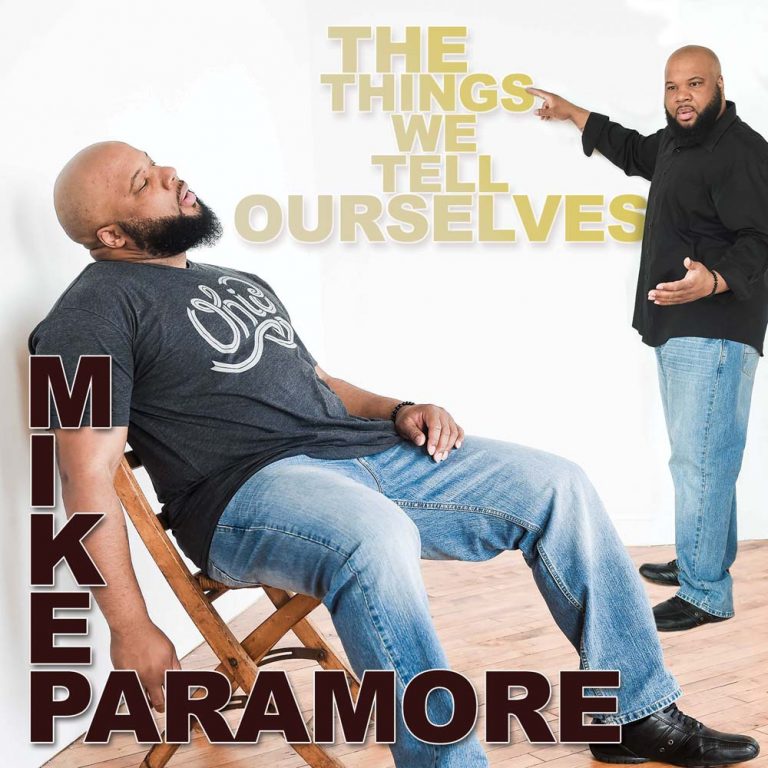 MIKE PARAMORE: THE THINGS WE TELL OURSELVES

LOS ANGELES – Comedy Dynamics will release Mike Paramore’s newest record, The Things We Tell Ourselves on May 27, 2016 on all digital services.

Paramore is the guy you fight to sit next to in a movie theatre, on a long car ride, or during a boring lecture. He has a natural ability to infuse everyday situations with energetic, uplifting humor. Enjoy his take on grammar, Winnie The Pooh, hair barrettes, and much more.

Mike Paramore was a finalist in the World Series of Comedy in Las Vegas, and the grand prize winner at the 2015 Cleveland Comedy Festival. Paramore currently tours the nation opening for comedians like Damon Wayans, Cash Cab’s Ben Baily, Jon Lovitz, and Saturday Night Live‘s Jay Pharoah. In addition to performing at the 2010 Stellar Awards and the 2012 Just For Laughs Festival in Chicago, he is a cast member on FOX’s Laughs. He is also the Senior Artistic Director of Good Jokes Live!, a clean comedy production network.