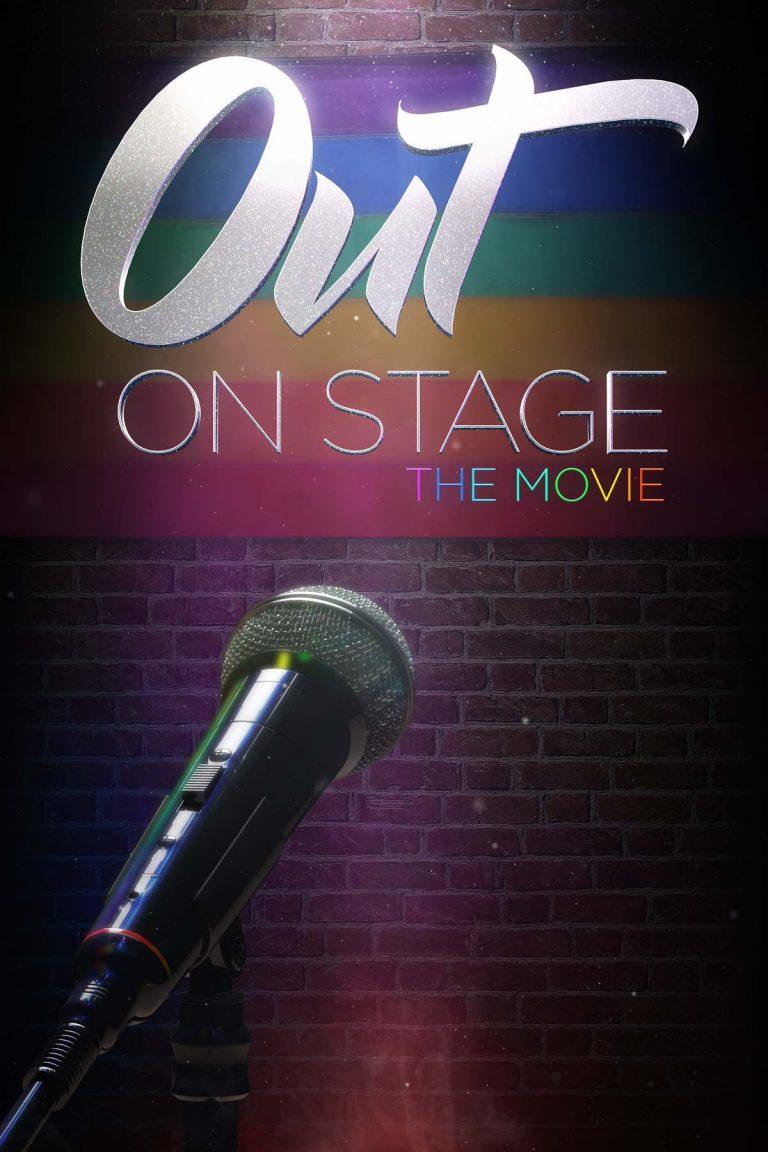 Out On Stage: The Movie

OUT ON STAGE: THE MOVIE Featuring Over 15 of the Top-Rated

LGBTQ Stand-Up Comedians in the Country

DENVER – This summer, moviegoers can expect a rowdy, raucous good time with the feature-length comedy event “OUT on Stage,” which will be screened in cinemas across the country for a one-night event on Tuesday, July 24. Hosted by comedian Zach Noe Towers, the event contains 90 minutes of laugh-out-loud content from a lineup of renowned gay and lesbian stand-up comedians, including Brendan Scannel, A.B. Cassidy and Janine Brito.

Tickets for “OUT on Stage” can be purchased beginning Friday, June 15 at www.FathomEvents.com and at participating theater box offices nationwide.

Fathom Events and Comedy Dynamics in conjunction with Dekkoo, present “OUT on Stage” in more than 250 select movie theaters on Tuesday, July 24 at 8:00 p.m. local time, through Fathom’s Digital Broadcast Network (DBN). For a complete list of theater locations, visit the Fathom Events website (theaters and participants are subject to change).

“‘OUT on Stage’ has been a real passion project for me,” comedian and host Zach Noe Towers said. “What an incredible experience it’s been to bring together such a gorgeously funny group of queer comedians. Each and every person featured in the content has such a unique perspective and I’m thrilled that we’re being given a platform for those hilarious voices to be heard.”

“We at Fathom pride ourselves on consistently serving up diverse content for our viewers, and we’re thrilled to be spotlighting such a talented group of LGBTQ+ comedians with ‘OUT on Stage,’” said Fathom Events Chief Content and Programming Officer Gordon Synn. “It could not be more fitting to announce the upcoming celebration of these comedians during June, National Pride Month! We’re certain that every moviegoer will find something to love in ‘OUT on Stage,’ and that they’ll share many laughs with us along the way.”

“We strive to be at the cutting edge of comedy and bringing the laughs to the entire audience,” Comedy Dynamics CEO Brian Volk Weiss said. “With Out on Stage, I think we’ve continued with that tradition.”

Fathom Events is the leading event cinema distributor with participating theaters in all 100 of the top Designated Market Areas®, and ranks as one of the largest overall distributors of content to movie theaters. Owned by AMC Entertainment Inc. (NYSE: AMC), Cinemark Holdings, Inc. (NYSE: CNK) and Regal Entertainment Group (NYSE: RGC) (known collectively as AC JV, LLC), Fathom Events offers a variety of one-of-a-kind entertainment events in theaters such as live performances of the Metropolitan Opera, top stage productions including Newsies! The Broadway Musical and George Takei’s Allegiance, major sporting events such as Mayweather vs. McGregor, epic concerts with artists like Lady Antebellum and Sammy Hagar, the yearlong TCM Big Screen Classics series, inspirational events such as Is Genesis History? and IN OUR HANDS: The Battle for Jerusalem, and popular anime franchises like Pokémon and Dragon Ball Z. Fathom Events takes audiences behind the scenes for unique extras including audience Q&As, backstage footage and interviews with cast and crew, creating the ultimate VIP experience. Fathom Events’ live digital broadcast network (“DBN”) is the largest cinema broadcast network in North America, bringing live and pre-recorded events to 917 locations and 1,440 screens in 181 DMAs. For more information, visit www.fathomevents.com.

Dekkoo (pronounced “DECK-koo”) is the premiere subscription-based streaming service dedicated to gay men. It provides the largest streaming collection of gay-centric entertainment available. Dekkoo is available via iTunes, Google Play, AppleTV, FireTV and Roku and the Amazon Dekkoo Channel and is available in the US, Canada, UK, EU, Australia and Asia. Dekkoo-original series include Feral, Love is Blind, and I’m Fine. www.dekkoo.com