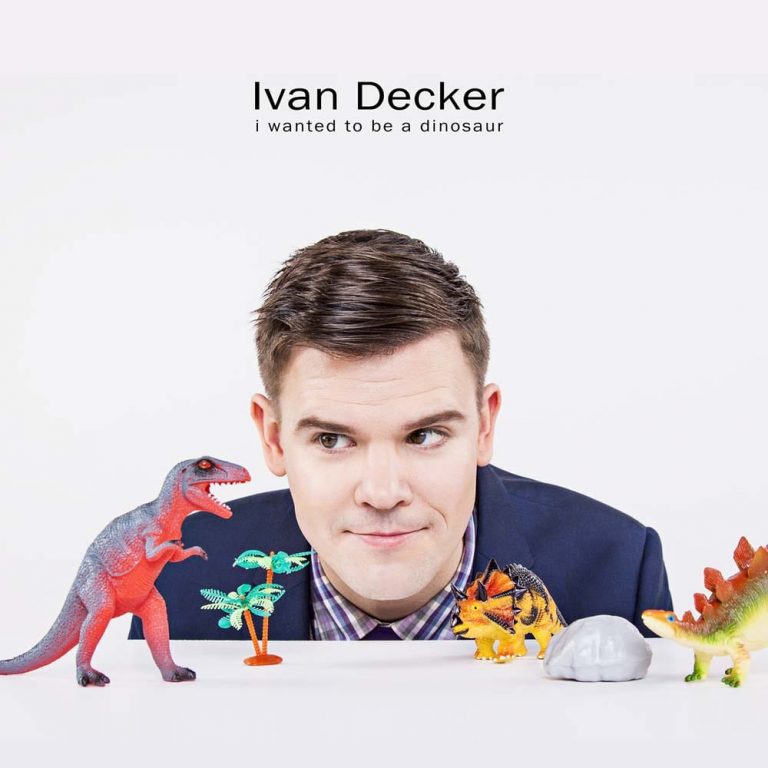 Ivan Decker: I Wanted To Be A Dinosaur

LOS ANGELES, CA – Comedy Dynamics will release Ivan Decker’s latest album I Wanted To Be A Dinosaur on iTunes, Amazon, Spotify, Google Play and all other digital audio retailers and streaming sites on December 23, 2016.

Recorded live at The Comedy Mix in Vancouver, BC Ivan discusses his contempt for far-reaching Craigslist ads, the perils of riding the city bus and more. Decker’s relatable jokes prove he’s a talented writer, and he keeps his audience in an uproar.

One of the foremost clean comedians in Canada, Ivan Decker is an observational comedian that blends the ideas of today’s young adult with a classic joke telling style. His approach to stand-up often reveals the humor hiding in the everyday trials of modern society with careful dissection, brilliant timing, and intelligent observation. He has performed stand-up comedy Canada-wide with numerous television and radio appearances including regular spots on the popular CBC program “The Debaters,” five television performances at the prestigious Just For Laughs festival in Montreal, and multiple television tapings as part of the Winnipeg and Halifax Comedy festivals for CBC.