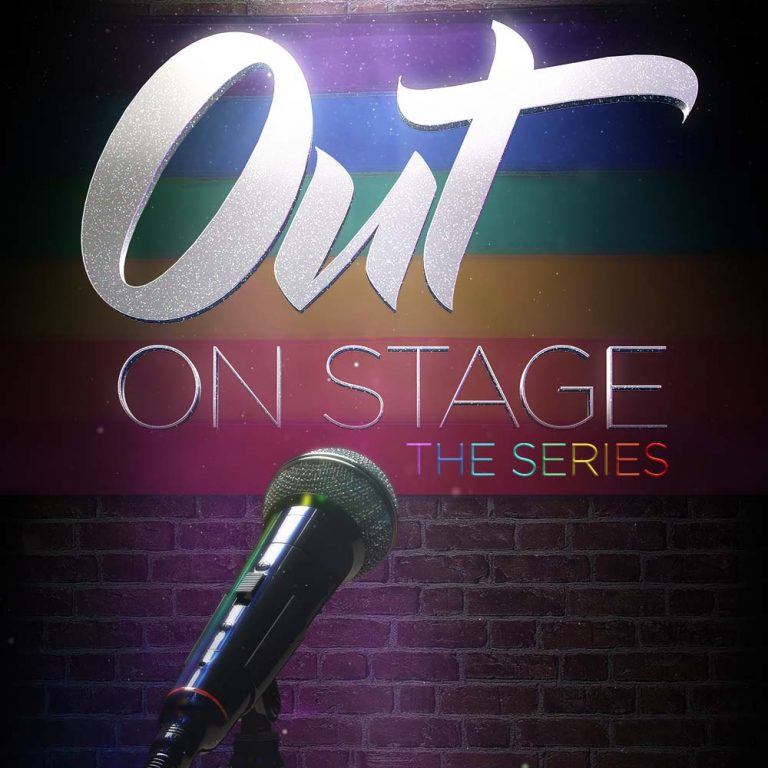 Out On Stage: The Series

Out On Stage: The Series, Produced by Comedy Dynamics & Dekkoo, Will Premiere on Pluto TV November 30, 2018

Over 15 of the Top-Rated LGBTQ Stand-Up Comedians

LOS ANGELES, CA–Out On Stage: The Series, produced by Comedy Dynamics and Dekkoo, will premiere on Pluto TV November 30, 2018 and run for six episodes. A lineup of renowned LGBTQ stand-up comedians graced the stage for this series, which features three comics per episode and will be hosted by Zach Noe Towers.

Timeout Magazine and Timeout.com recently acknowledged Zach Noe Towers as one of the up and coming comedians to watch in 2018.

“‘Out on Stage’ has been a real passion project for me,” comedian and host Zach Noe Towers said. “What an incredible experience it’s been to bring together such a gorgeously funny group of queer comedians. Each and every person featured in the content has such a unique perspective and I’m thrilled that we’re being given a platform for those hilarious voices to be heard.”

“We strive to be at the cutting edge of comedy and bringing the laughs to the entire audience,” Comedy Dynamics CEO Brian Volk Weiss said. “With Out on Stage, I think we’ve continued that tradition.”