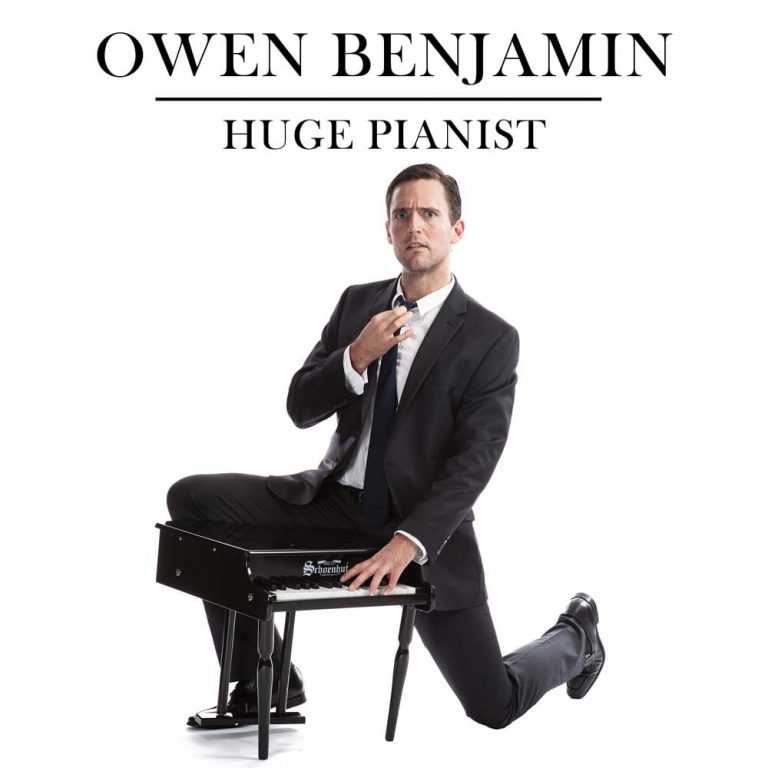 In his sidesplitting new special, Owen Benjamin touches on everything from the prank he loves playing at Starbucks to the surprising reason his parents have been married for so many years. He also takes to the piano to reveal the surprising trend that links all commercials geared toward women and much more.

Comedian Owen Benjamin performs stand-up across the country. He has been heard on the Joe Rogan Experience, Louder with Crowder and the Adam Carolla Show. He has also been seen on NBC’s The Tonight Show, MTV’s Punk’d, TBS’s Sullivan & Son, Comedy Central’s Nick Swardson’s Pretend Time and Live at Gotham. He has appeared on the big screen in The House Bunny, has a Comedy Central special, High Five ‘Til It Hurts, and hosts the popular podcast Why Didn’t They Laugh.