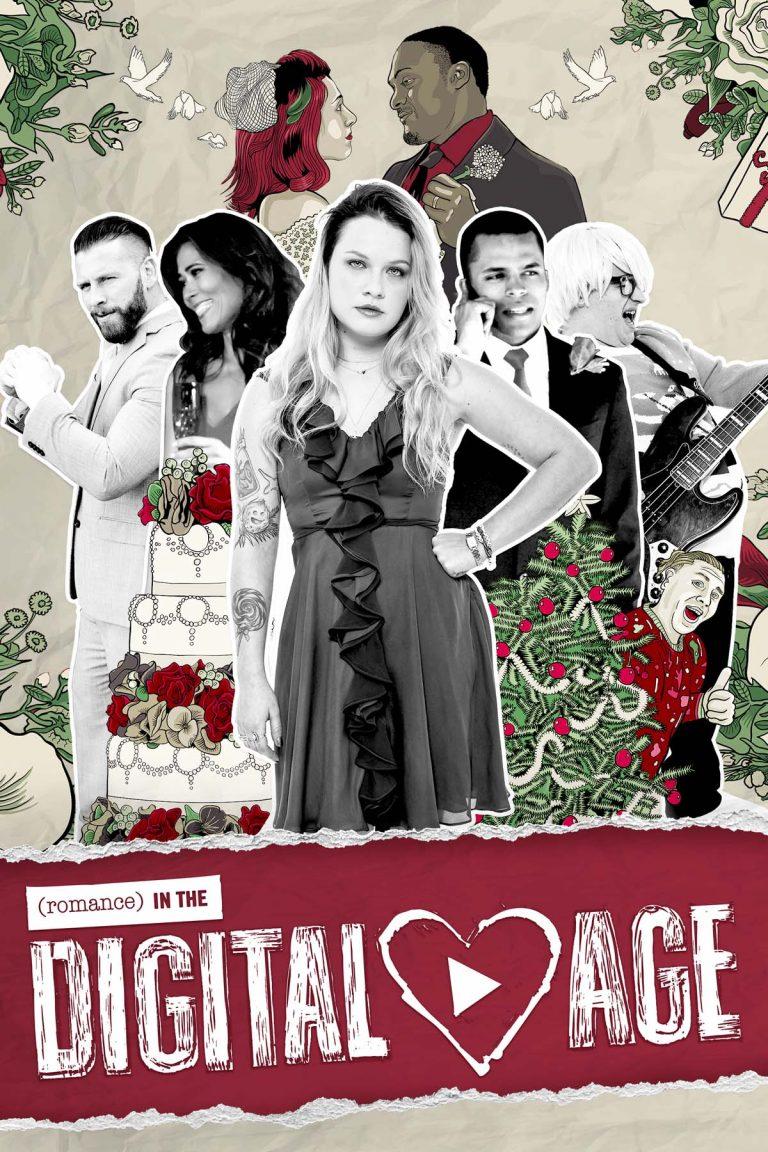 (ROMANCE) IN THE DIGITAL AGE (VIDEO)