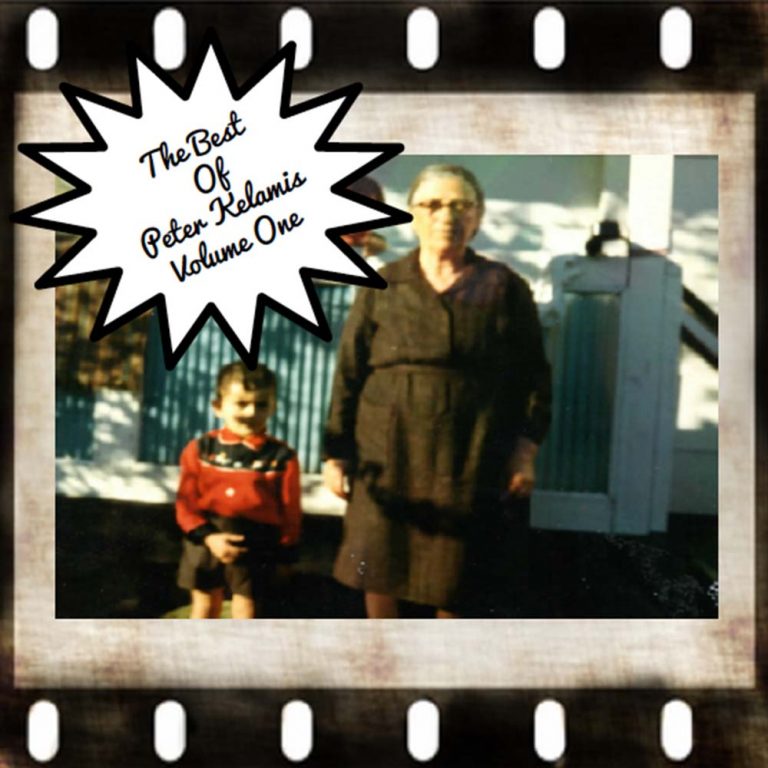 THE BEST OF PETER KELAMIS: VOLUME ONE 12/2

The Best of Peter Kelamis: Volume One showcases Peter’s impressive ability to weave jokes and impressions in his stories about everyday life. Peter’s unique observations about everything from buying plungers to breast reduction surgery and reports of alien abductions has his audience laughing non-stop.

Peter is a seasoned actor and comedian who has been performing stand-up on stage across Canada and the U.S. He started his comedy career at Punchlines Comedy Club in Vancouver, was a member of Vancouver’s TheatreSports League, performed at the Montreal Just For Laughs Festival, has opened for Howie Mandel and Dennis Miller, and was nominated 3 times as Stand-Up Comic of the Year by the Canadian Comedy Awards. His acting career has also skyrocketed, from his role as Adam Brody in the TV series SGU: Stargate Universe, to his appearances in 50/50, to the upcoming feature films, Why We’re Killing Gunther, A Dog’s Purpose and animated series, Beat Bugs. He will soon be starring as Yellow Jacket on the new ABC Freeform series Beyond.