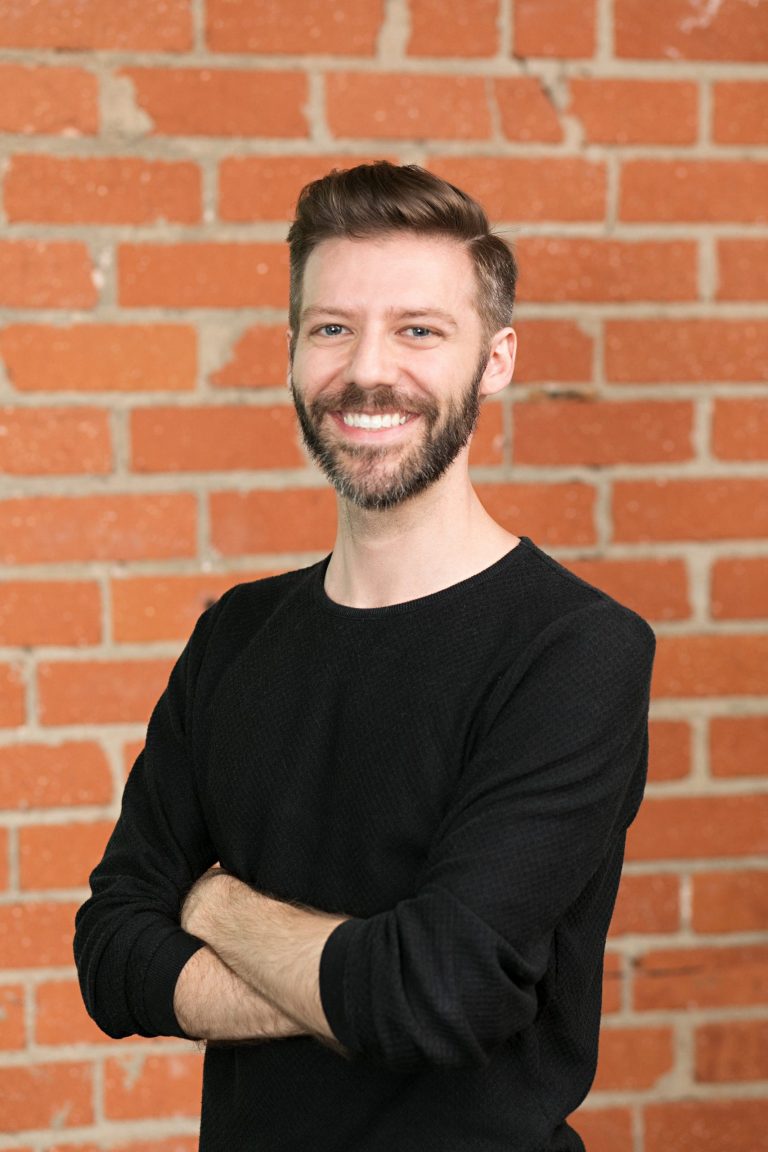 The Nacelle Company has announced that Michael Epstein has been promoted to EVP of Comedy Dynamics Records.

The Nacelle Company has announced that Michael Epstein has been promoted to EVP of Comedy Dynamics Records.

Michael rose from coordinator to EVP of Comedy Dynamics Records, and has produced hundreds of physical and digital audio releases for artists such as Dave Chappelle, Tiffany Haddish, Ali Wong, Chris Rock, David Cross, Maria Bamford, Jerry Seinfeld, Jim Gaffigan, Pete Holmes, Patton Oswalt, Bill Hicks, Hannah Gadsby, and many more. During his tenure, he launched the Netflix Records vinyl sub-label, produced a dozen Grammy-nominated Best Comedy Albums, including the unprecedented sweep of all five nominations in the Best Comedy Album category for the 61st Annual Grammy Awards in 2019, with three wins in the past four years, and he has played a significant role in discovering future comedians via the production of the hit Comedy Dynamics’ original, Coming To The Stage, now in its tenth season.

Amongst his other achievements, he has produced box set collections for Bill Hicks, Sam Kinison, and Eddie Izzard, and worked on multiple deals for Comedy Dynamics’ Amazon partnership including Ilana Glazer and Jim Gaffigan.

“Working at Comedy Dynamics over the past five years, this company has changed and grown so much, and it’s been a honor to change and grow with it,” said Michael Epstein.

“Michael is the record industry version of Jamie Foxx in Any Given Sunday; his boss left and no one (but him) knew if he would rise to the occasion. And he did more than rise, he dominated the role and did it with hard work and a calm smile,” said Brian Volk-Weiss, CEO of Comedy Dynamics.