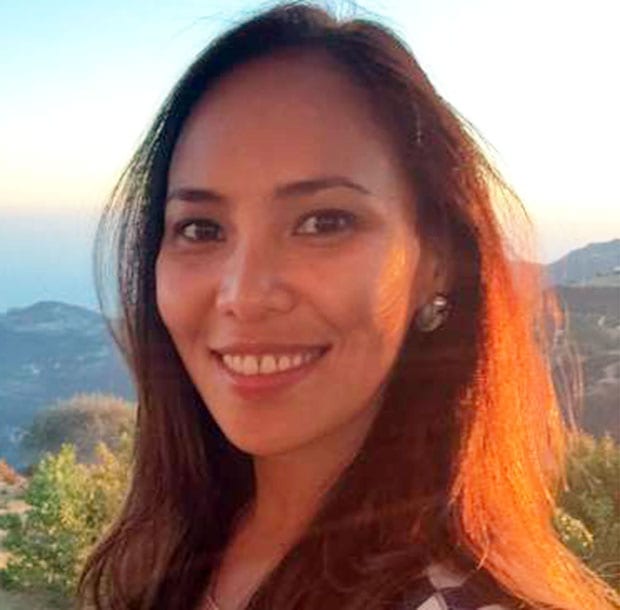 The Nacelle Company, the people behind Disney+’s Behind The Attraction, Netflix’s The Movies That Made Us, The Toys That Made Us and Down To Earth with Zac Efron have announced that they’ve tapped former Discovery channel executive, Ched Raymundo, as the company’s new SVP of Acquisitions and Strategy. Ched will operate out of Nacelle’s Burbank headquarters, reporting directly to company CEO, Brian Volk-Weiss, with plans to accelerate the company’s content acquisitions and distribution across the dozens of platforms worldwide where the company’s content can be found.  Recently, Raymundo was the Manager of Program Sales and Acquisitions at Discovery Inc. She facilitated the partnership with The Nacelle Company, which led to the hit Netflix docuseries, Down To Earth with Zac Efron, and oversaw acquisition deals for Mysterious Planet, Auto/Biography, the film Indivisible and more. Ched plans to bring her hard working reputation to Nacelle’s ongoing production and distribution of films, series and stand-up comedy.  In addition to her work at Discovery, Raymundo served in similar roles at NHNZ, a New Zealand based production company, 3Net, a joint venture from Sony, IMAX and Discovery, and Principal Media, a producer and distributor of top-tier programming on a global scale. “Nacelle is rapidly expanding, and I'm thrilled to be part of the company's growth plans. This is the best time to be an IP owner and producer, as more and more platforms open up both domestic and international looking for unique programs. Nacelle's focus on escapism through comedy and pop-culture hits a very broad audience and I'm excited to be working with Brian and the team in bringing more of these to different media touch points worldwide,” said Ched Raymundo. “We’re thrilled to have Ched joining the Nacelle team! Her vast knowledge and experience in the industry will bolster our distribution system and help expand our overall reach worldwide,” said Brian Volk-Weiss, Founder and CEO of The Nacelle Company.