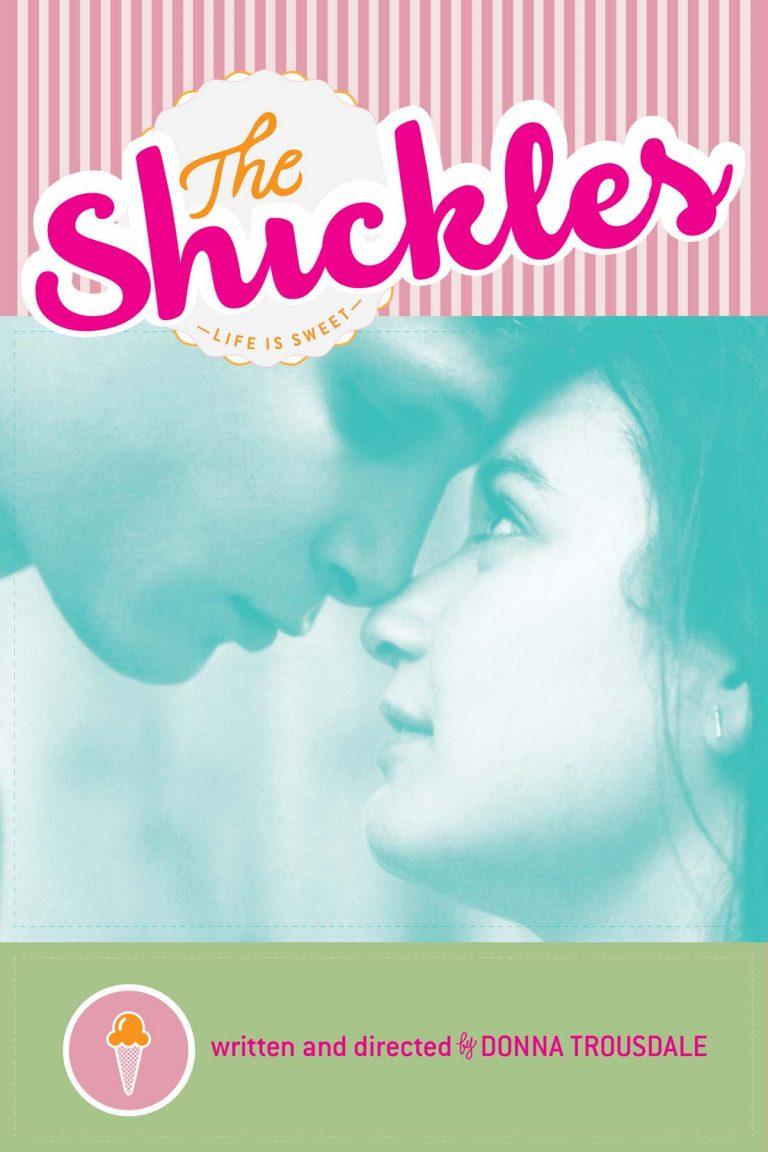 The Shickles is an edgy comedy, which explores the life and loves of an eccentric Jewish family following the death of their dearly beloved grandparents, Elroy and Nanna Shickles. The cast includes Zach Alden, Suziey Block and Michael Lerner.