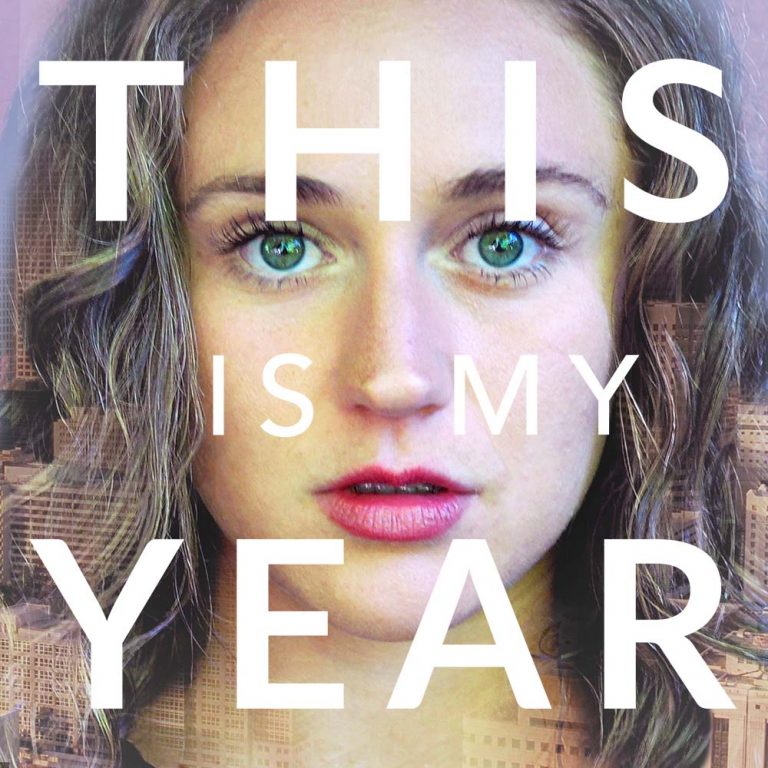 Comedy Dynamics will be releasing the feature film This Is My Year October 9th on iTunes, Google Play, Amazon, Xbox, Vimeo, Vudu, and many other platforms.

This Is My Year follows Connor Miller, a wannabe screenwriter. After 3 years of living in Los Angeles’ “valley,” she moves to Hollywood to give it one last shot. There, she wrestles with the costs of chasing the dream and struggles to keep her eye on the prize during her “make-it-or-break-it” year.

“This Is My Year began as a single-location film shot in my apartment in Hollywood and now we’re proud to announce this partnership with Comedy Dynamics to bring the movie to worldwide audiences. To say it’s been a fun journey would surely be an understatement, and we’re looking forward to continuing that journey with Brian and his team,”

“As a real fan of this film, I’m thrilled that Comedy Dynamics gets to play a part its release!”