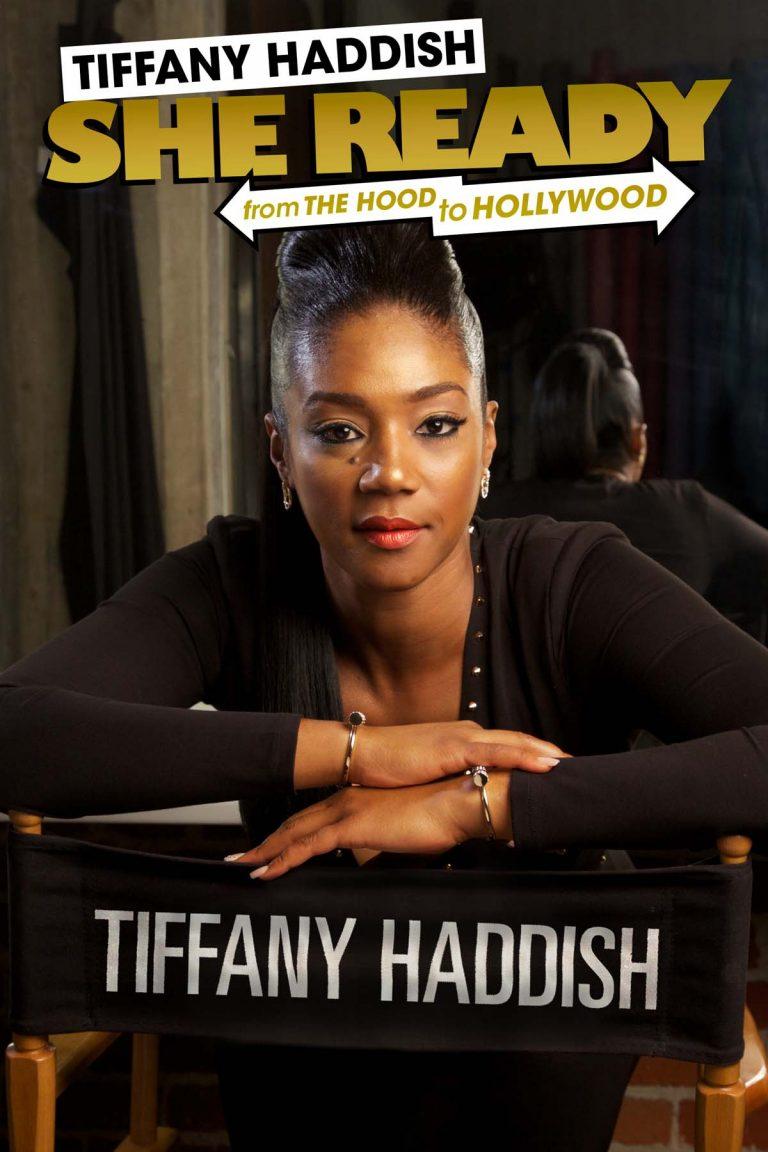 TIFFANY HADDISH: SHE READY! FROM THE HOOD TO HOLLYWOOD! (VIDEO)

COMEDY DYNAMICS TO RELEASE TIFFANY HADDISH’S COMEDY SPECIAL SHE READY! FROM THE HOOD TO HOLLYWOOD! TO PURCHASE OR RENT ON NOVEMBER 28, 2017

Comedy Dynamics announced today it will release Tiffany Haddish’s comedy special She Ready! From The Hood To Hollywood! on Comcast, DIRECTV, Charter, Google Play, iTunes, Amazon and many more on November 28, 2017.

Tiffany Haddish is making her mark on Hollywood with her comedy special She Ready! From The Hood To Hollywood! The comedian discusses her experience growing up in the foster care system, how she started out in comedy, and much more. The special originally aired on Showtime on August 18, 2017.

“Tiffany’s special deserves to be seen by everyone, as it’s ground breaking and inspirational,”

Comedian and actress Tiffany Haddish will be hosting Saturday Night Live on November 11. She recently starred in Girls Trip, Keanu, and will next be seen starring opposite Tracy Morgan for TBS’ new series The Last OG and is currently in production on Universal’s Night School opposite Kevin Hart. Previously, she starred in NBC’s The Carmichael Show and Kevin Hart’s Real Husbands of Hollywood.