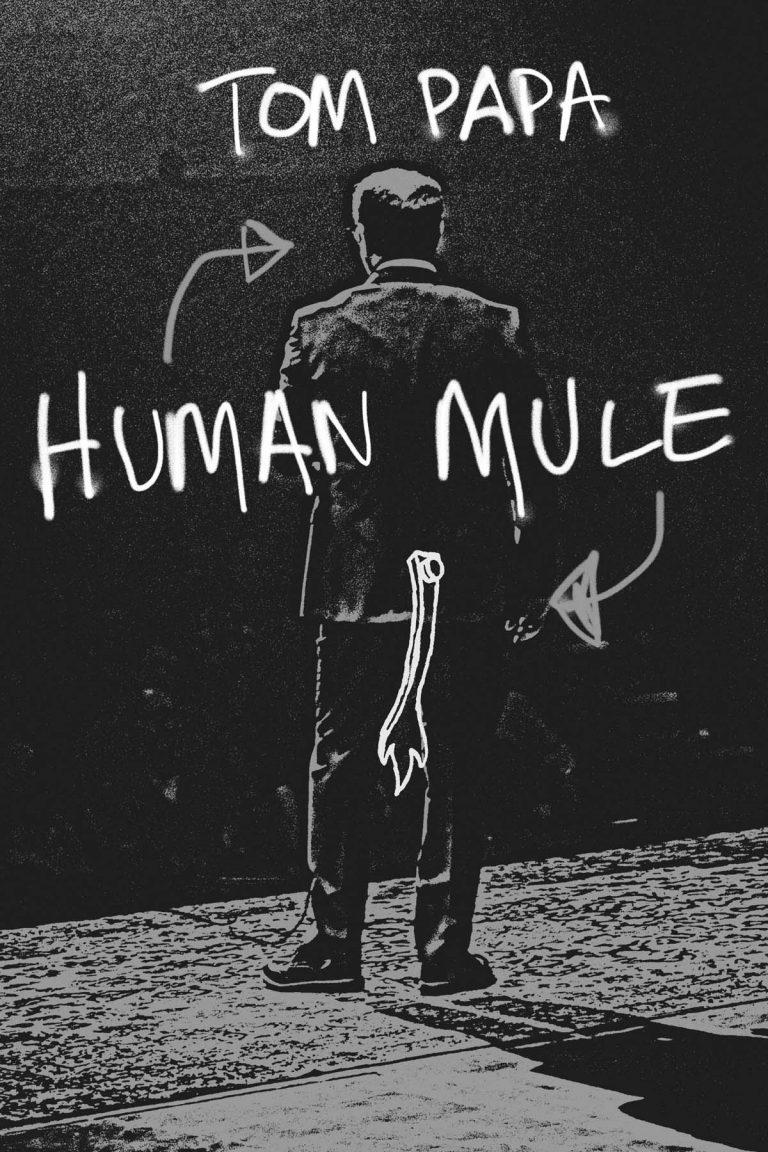 Filmed at the Hanna Theatre in Cleveland, Ohio, Tom talks about fatherhood, the challenges of everyday life and what it’s like being an American today in his hour-long special. It originally aired on December 9, 2016. This is the comedian’s third hour-long special after Freaked Out (2013) and Live in New York (2011), which were directed by Rob Zombie, and is his fourth comedy special.

With more than 20 years as a stand-up comedian, Tom Papa is one of the top comedic voices in the country finding success in film, television and radio as well as on the live stage.  A regular on The Tonight Show With Stephen Colbert and Conan, Tom just signed on as head writer and regular performer on the legendary radio show, A Prairie Home Companion. Tom is host of the hit podcast and SiriusXM show, Come to Papa, a weekly, hour-long show featuring Tom exploring the funny side of life, occasionally with guests like Mel Brooks, Ray Romano, Carl Reiner and Jerry Seinfeld.  On the small screen Tom was seen alongside Clive Owen in two episodes of The Knick; he co-starred with Michael Douglas and Matt Damon in the HBO film, Behind the Candelabra and he guest starred on The Jim Gaffigan Show and Inside Amy Schumer.  Tom was seen in Chris Rock’s film, Top Five, he starred opposite Matt Damon in the Steven Soderbergh film, The Informant, and he appeared in Analyze That opposite Robert DeNiro.  For more on Tom visit his website and follow Tom on Twitter, Instagram and Facebook.