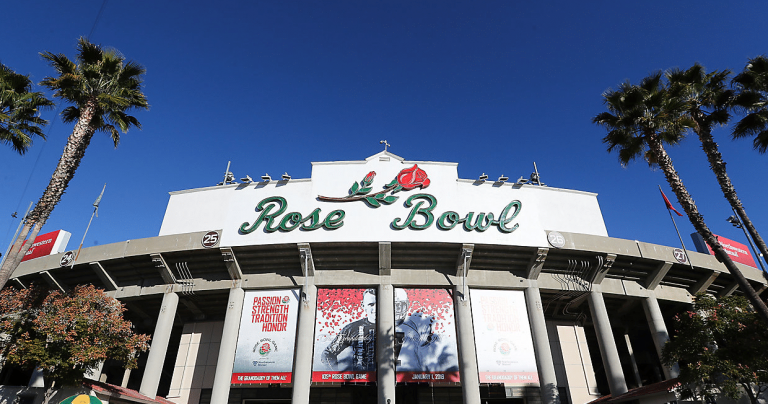 Tribeca Enterprises and Comedy Dynamics have announced that they’re bringing a one-of-a-kind, stand-up comedy and entertainment experience to The Rose Bowl in Pasadena, California on July 9-12.

The Tribeca Drive-In will feature stand-up comedy in a drive-in movie style setting. This first-of-its-kind experience blends comedy and film, with the nostalgic atmosphere of a drive-in theatre, set in the heart of Southern California. The series will be one of the first stand-up comedy tapings with a live audience since the Covid-19 pandemic put a halt to most productions worldwide in early March. There will be 4 live shows over the course of 4 days, and fans will be treated to a ‘drive-in movie’ style experience, where they can enjoy the show from the safety of their own vehicle, while the audio streams through their radio.

Audiences can purchase tickets at TribecaFilm.com with a percentage of proceeds donated to Black Lives Matter. On the first night of the series, Thursday, July 9, complimentary access and reserved parking will be offered to essential workers.

The program will be Directed by Brian Volk-Weiss, Executive Produced by Cisco Henson, and Produced by Michael Epstein.

At Tribeca’s core, we aim to bring people together through the arts to send a signal of unity and resiliency to the world during challenging times,” said Tribeca Enterprises and Tribeca Film Festival Co-Founder and CEO Jane Rosenthal. “As an immediate and safe solution, we’re excited to bring new and classic works from filmmakers, creators, and artists to communities across the country through the Tribeca Drive-In series. As the nation begins to emerge from months of quarantine, we look forward to movie theaters reopening and hope that the Drive-In serves as a reminder of the magic of the moviegoing experience. We’re honored to be partnering with Tribeca to bring laughs to the world and to tell COVID that we won’t back down from that mission!!

Tribeca Enterprises is a multi-platform storytelling company, established in 2003 by Robert De Niro and Jane Rosenthal. Tribeca provides artists with unique platforms to expand the audience for their work and broadens consumer access to experience storytelling, independent film, and media. The company operates a network of entertainment businesses including the Tribeca Film Festival; the Tribeca TV Festival; and its branded entertainment production arm, Tribeca Studios. In 2019, James Murdoch’s Lupa Systems bought a majority stake in Tribeca Enterprises, bringing together Rosenthal, De Niro, and Murdoch to grow the enterprise.