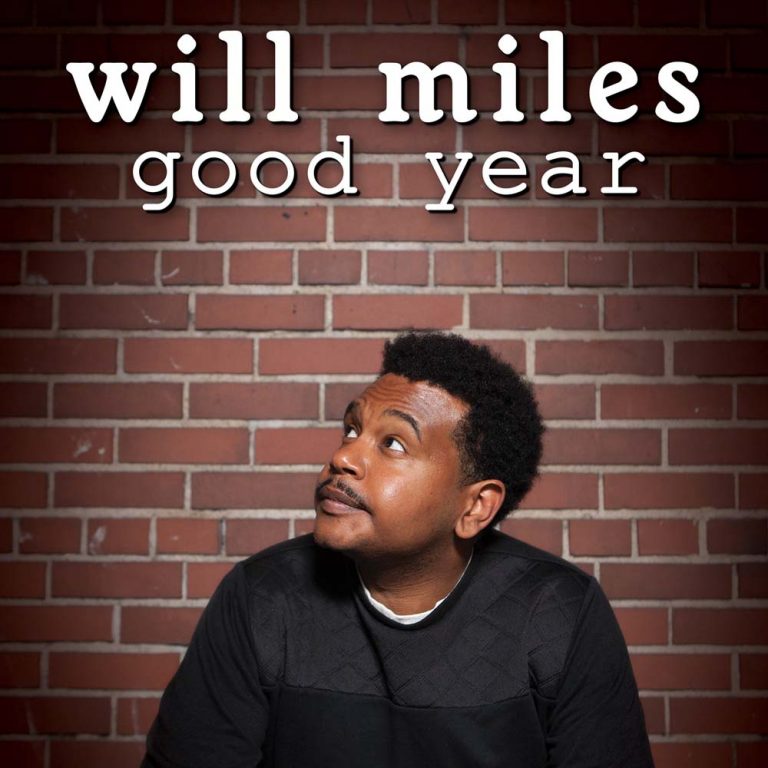 This guy has some grocery store jokes that are unreal. He’s half gentrified, loves the hatred running through Chicago local’s veins, and isn’t afraid to call out black comedians who talk too much about black people. He’s smart, down-to-earth, and an up-and-coming comedian to watch out for.

Miles has been featured in the Bridgetown Comedy Festival, Hell Yes Fest, Brooklyn Comedy Festival, and Comedy Central’s New York Comedy Festival. He is a co-host and producer of the wildly popular weekly show, Comedy At The Knitting Factory, in Brooklyn. He has been featured in the New York Times, The New Yorker, Buzzfeed, Huffington Post, Time Out New York, The Village Voice, and was voted one of the funniest comedians of 2014 by the website, Brightest Young Things. Miles was also recently named one of Brooklyn’s 50 funniest comedians by Brooklyn Magazine. He has also been heard on The Moth and NPR’s All Things True. In 2015, Miles was featured on truTV’s Friends Of The People and Late Night Snack, Bravo’s Guide To…, Fusion TV’s Come Here And Say That, MTV’s Middle of the Night Show, and a couple of national commercials. He currently cohosts the podcast, Hopefully We Don’t Break Up, on Cave Comedy Radio with fellow comedian Giulia Rozzi. He can also be seen on Season 2 of The Chris Gethard Show, on which he is also a writer.

Comedy Dynamics is the largest independent stand-up comedy production and distribution company in North America, producing the popular new series on History, Join Or Die with Craig Ferguson, MTV2’s Wild ‘N On Tour, Coming To The Stage, and has worked with a wide-range of established and emerging comedic talent including Kevin Hart, Louis C.K., Aziz Ansari, Jim Gaffigan, Katt Williams and many more. Comedy Dynamics is available on most streaming platforms including: Hulu, Roku, iOS, Amazon, and Android.