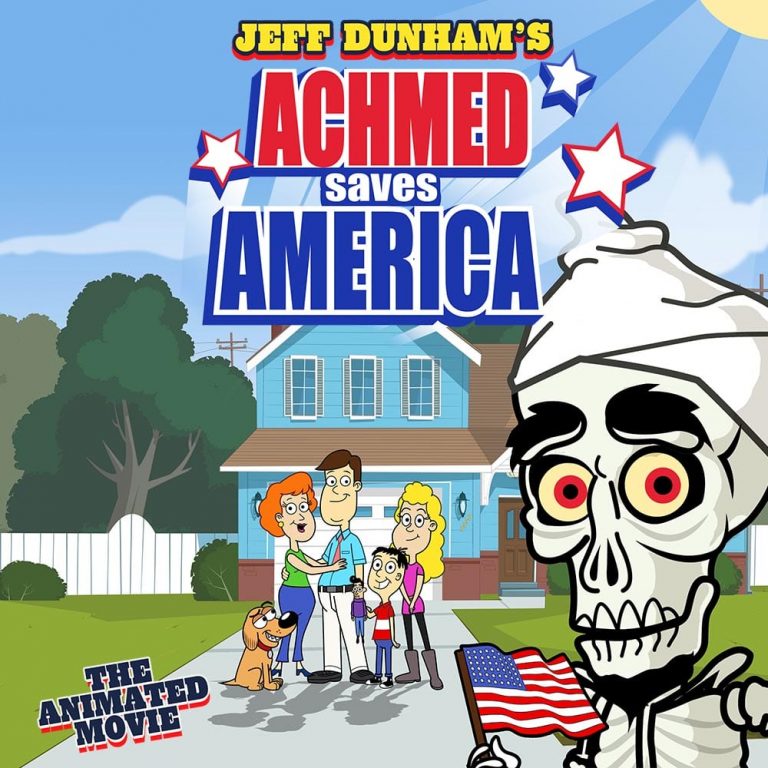 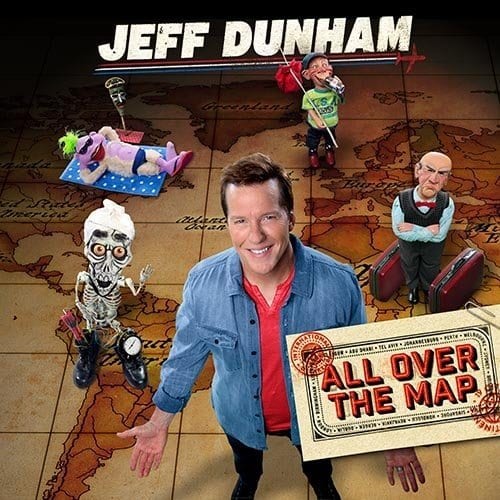 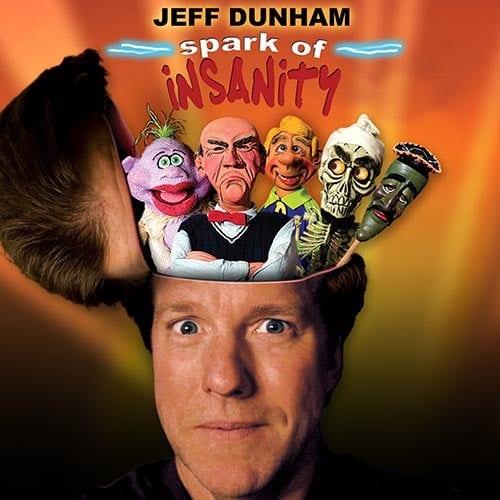 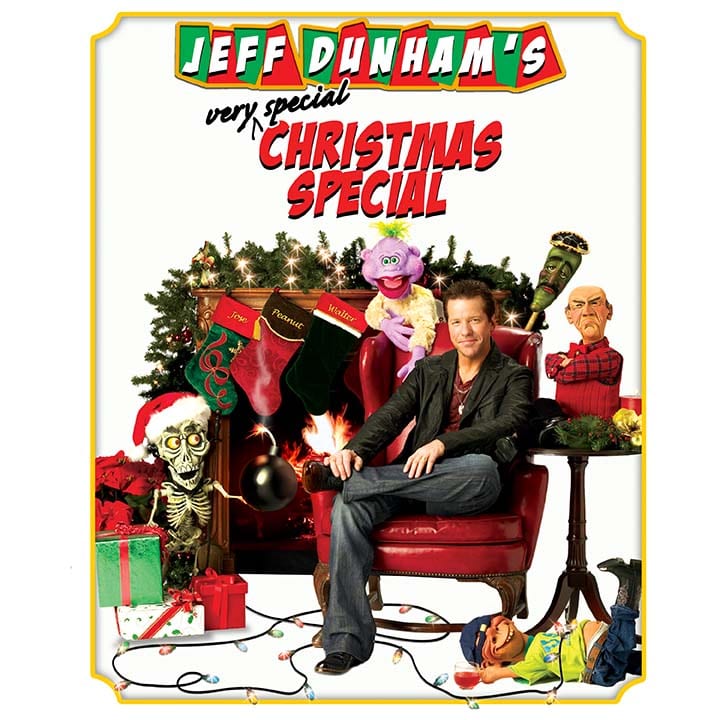 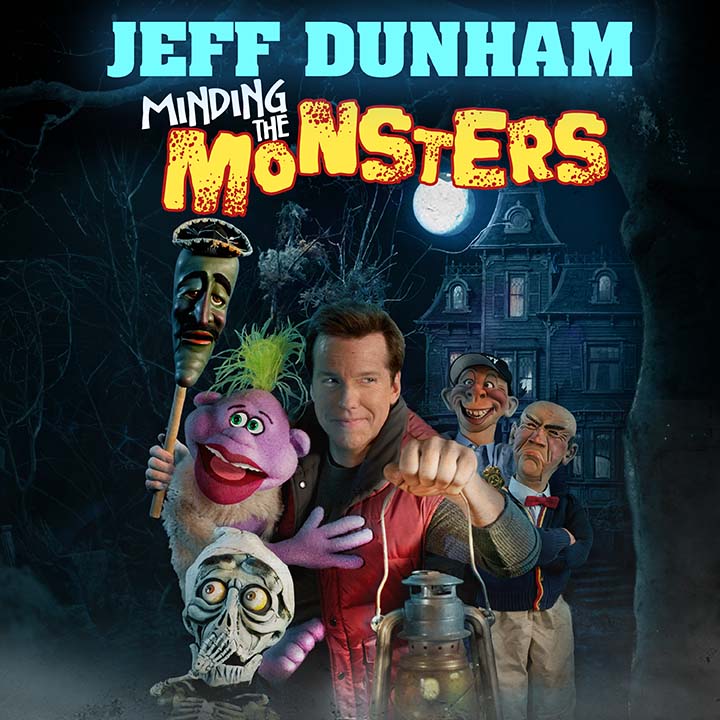 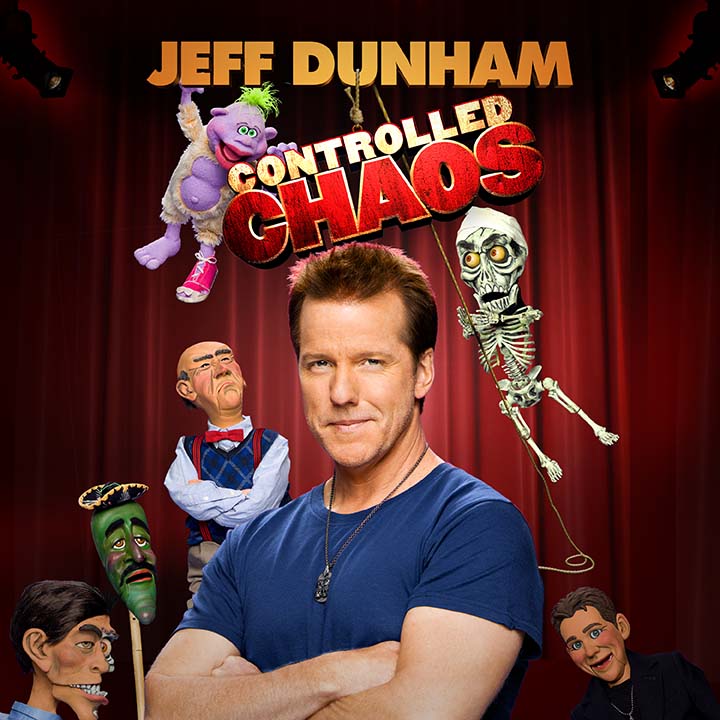 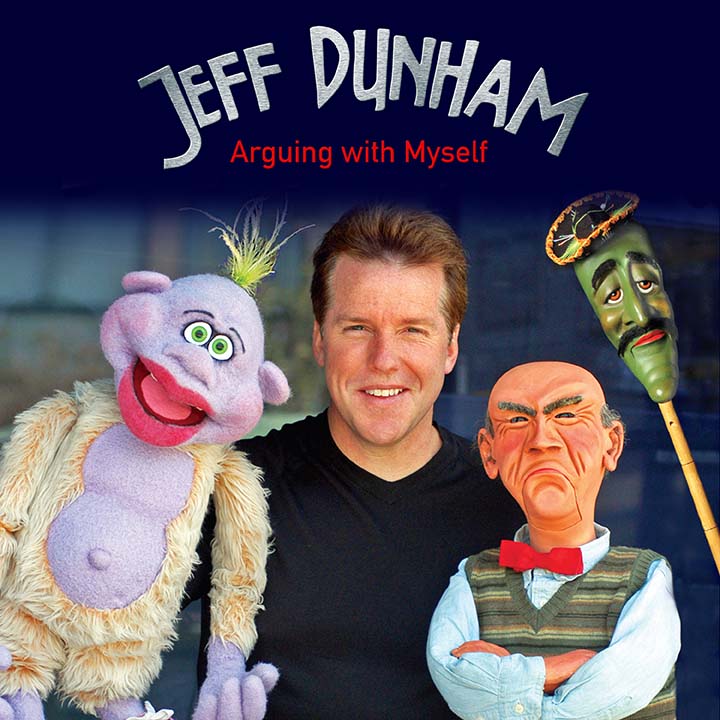 Taped in Santa Ana, California Jeff Dunham: Arguing with Myself is a comedy event that set the new standard for how truly awesome a comedy special can be. Join ventriloquist Jeff and his outspoken-often-edgy characters: WALTER, PEANUT, JOSÉ JALAPEÑO (…on a steeek!), BUBBA J and SWEET DADDY DEE for a live show that will have you on the floor laughing!