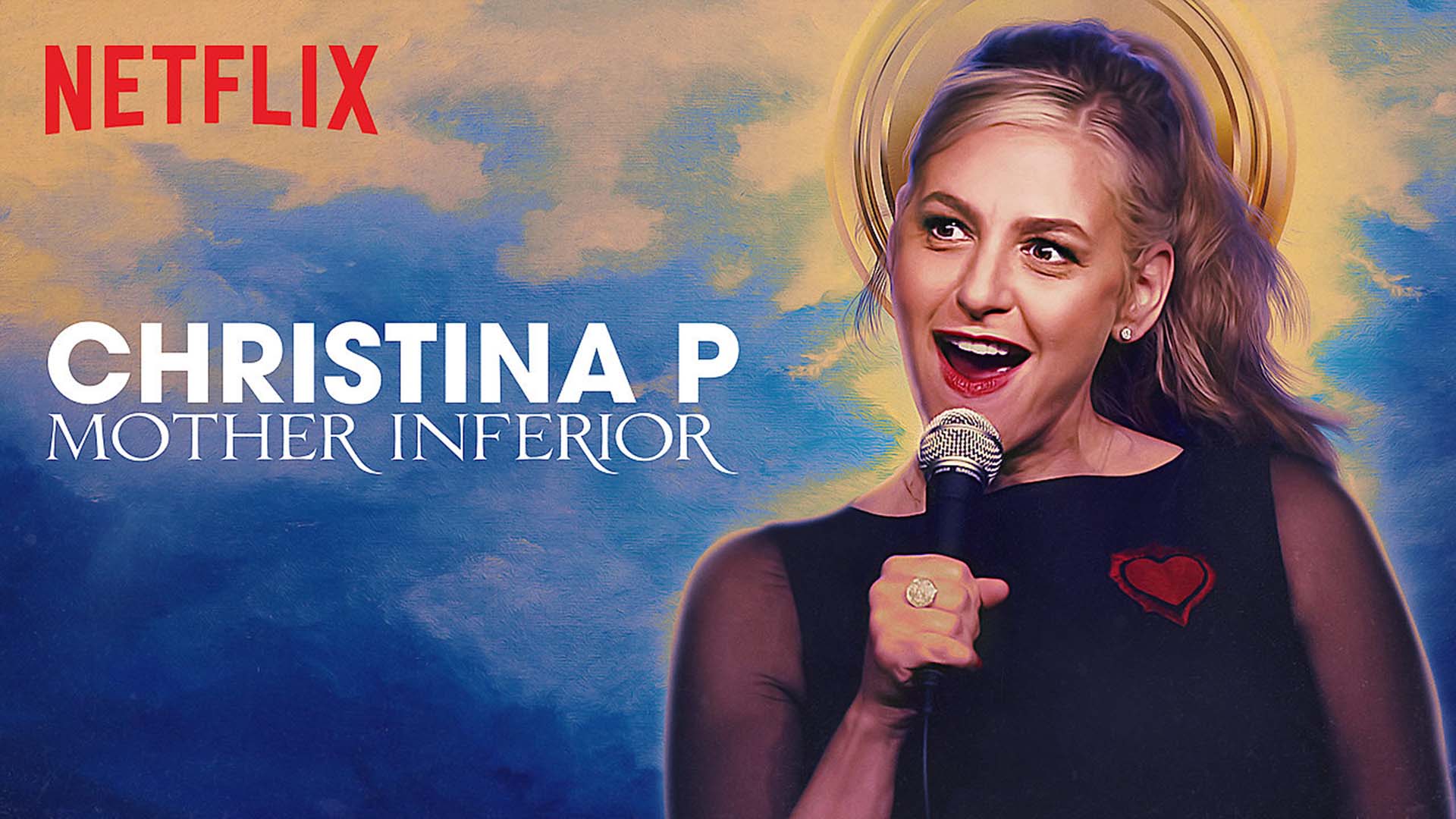 Christina Pazsitzky hits Seattle with a biting dose of reality, telling truths about her childhood, getting older . . . 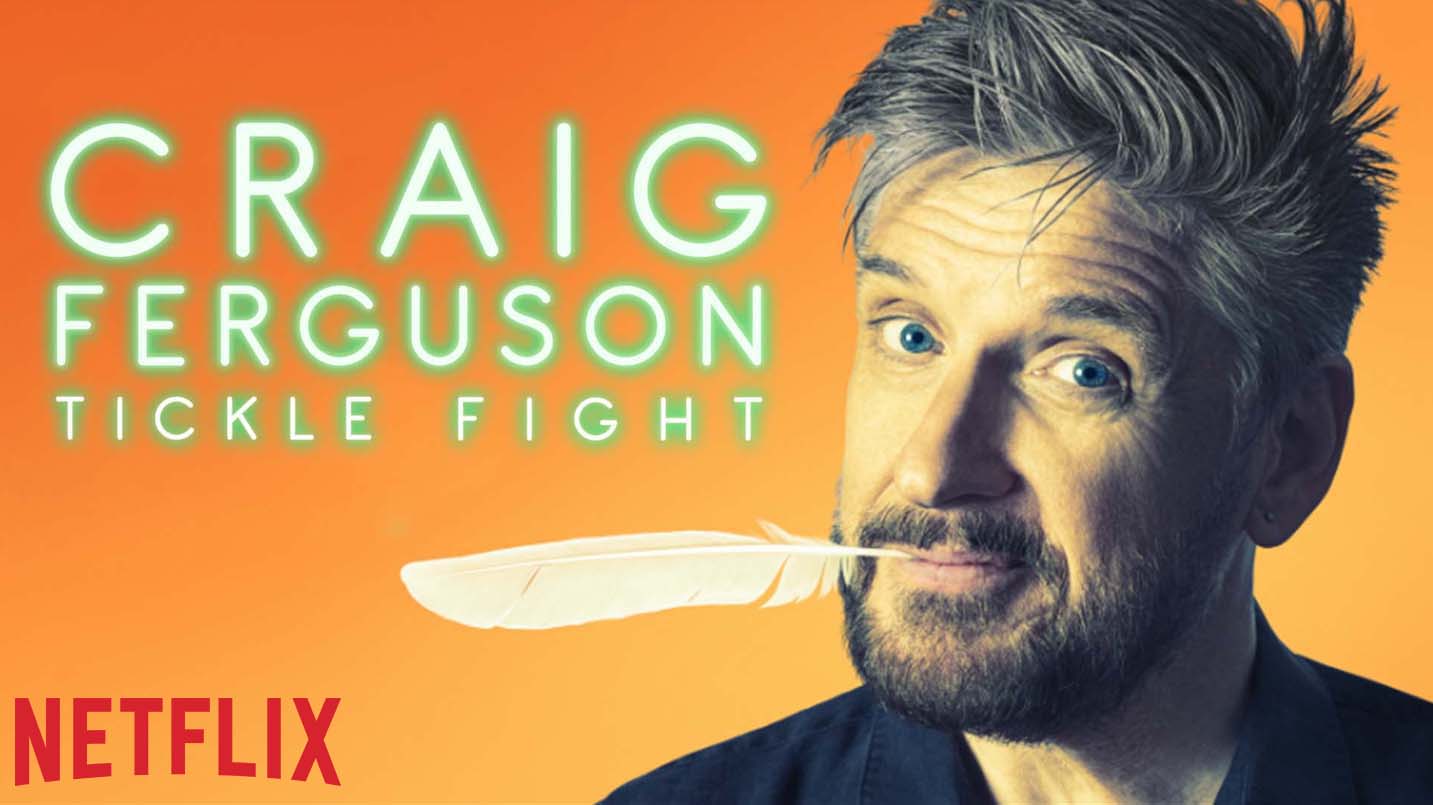 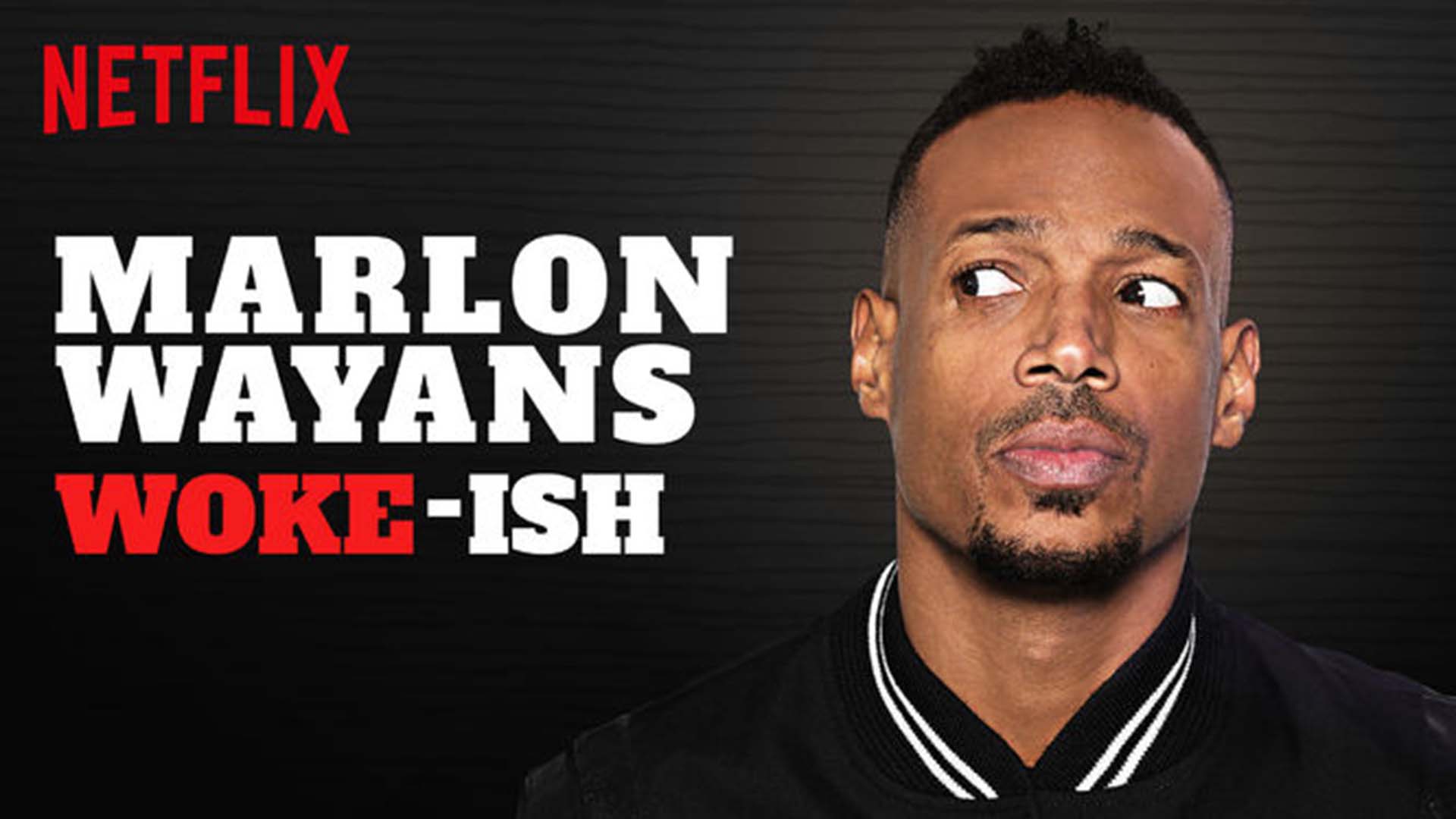 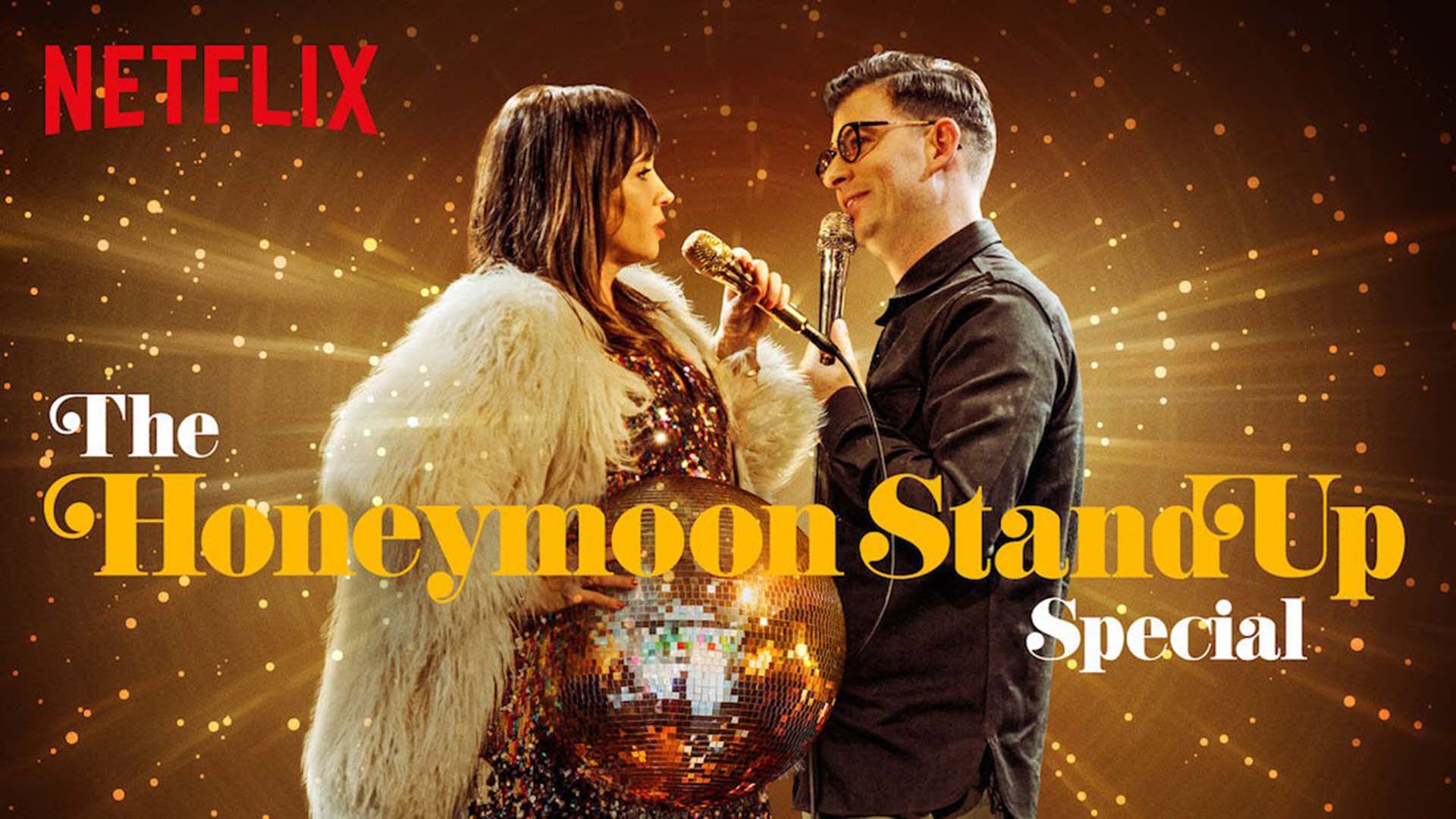 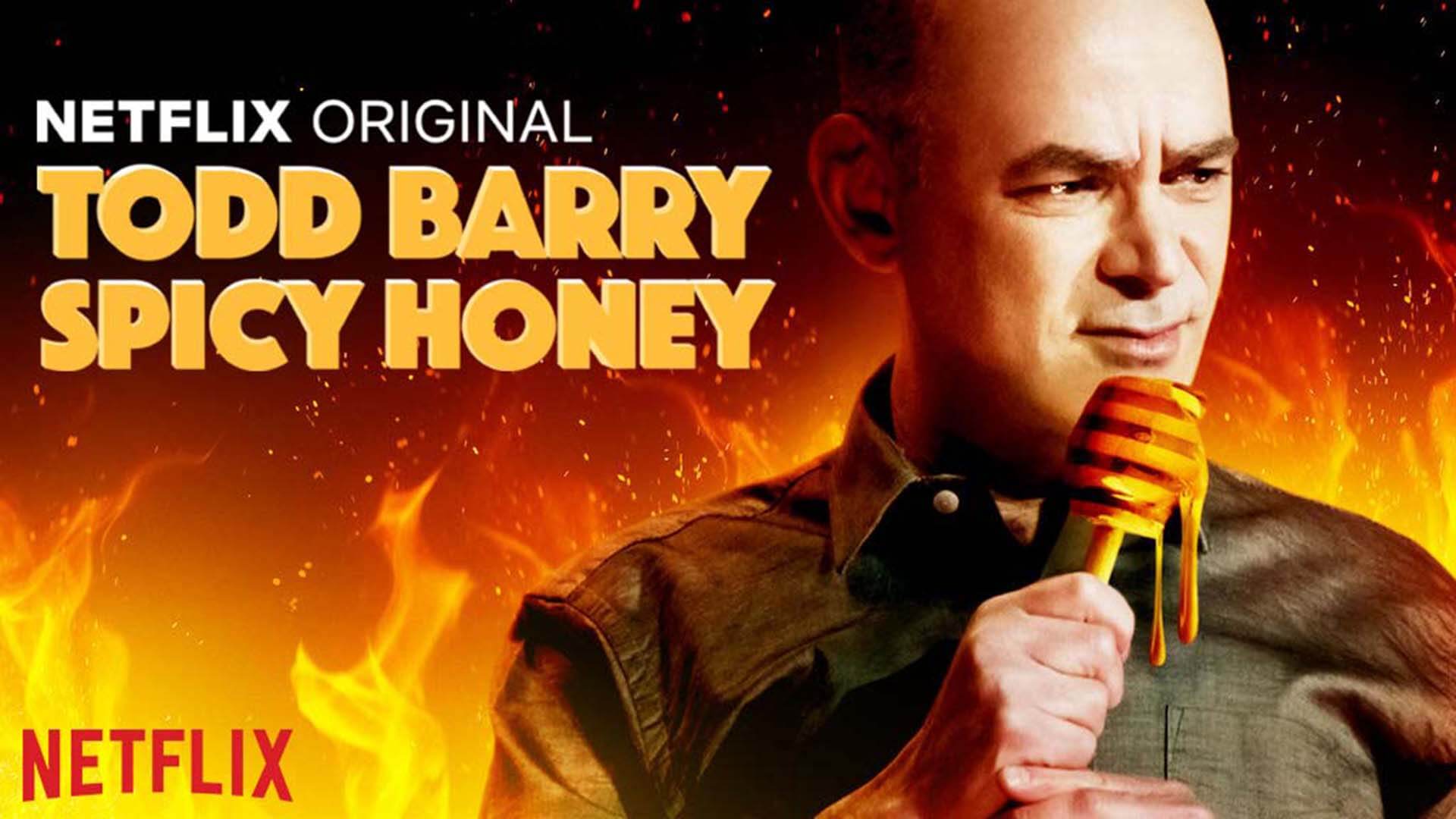 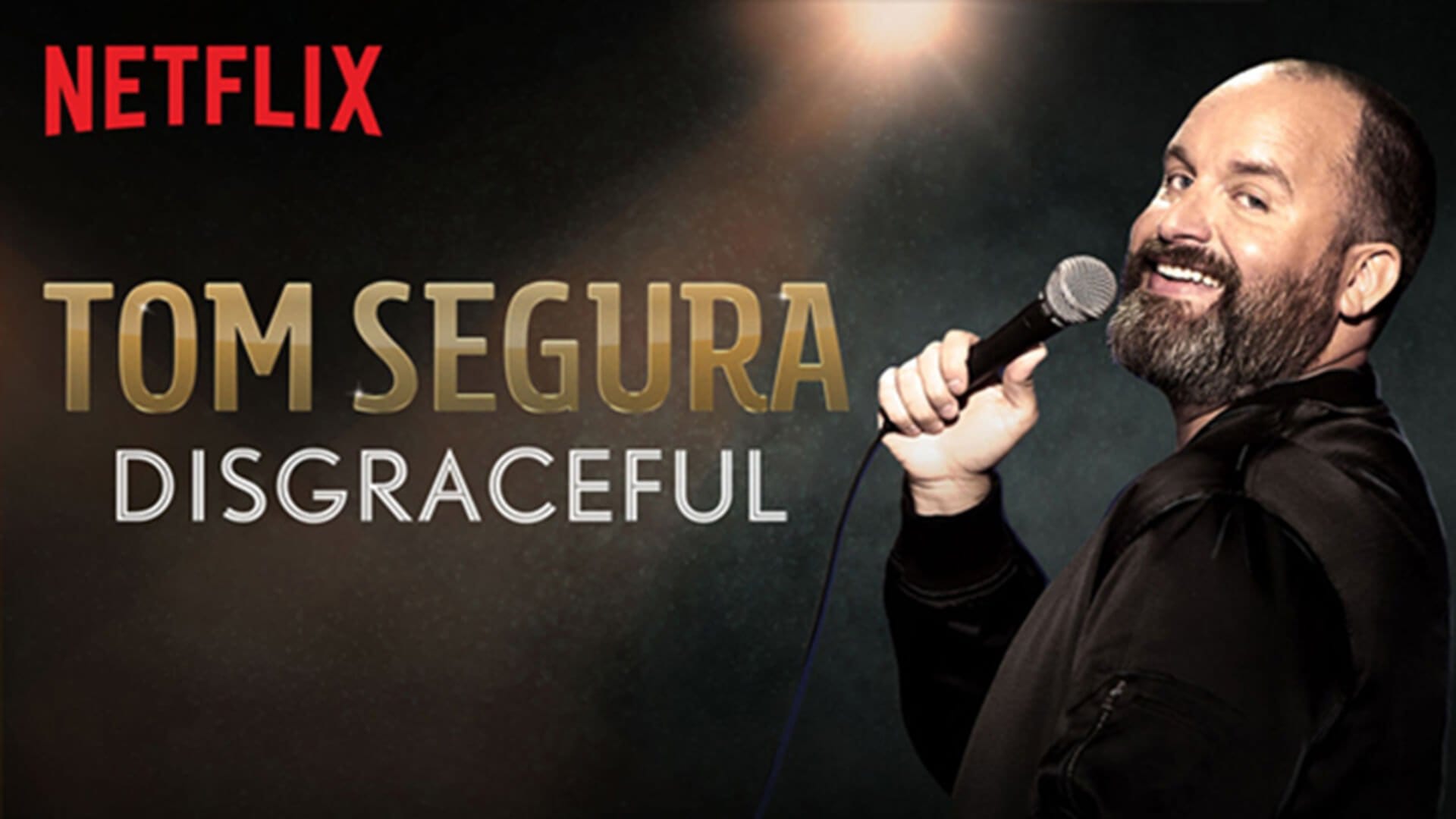