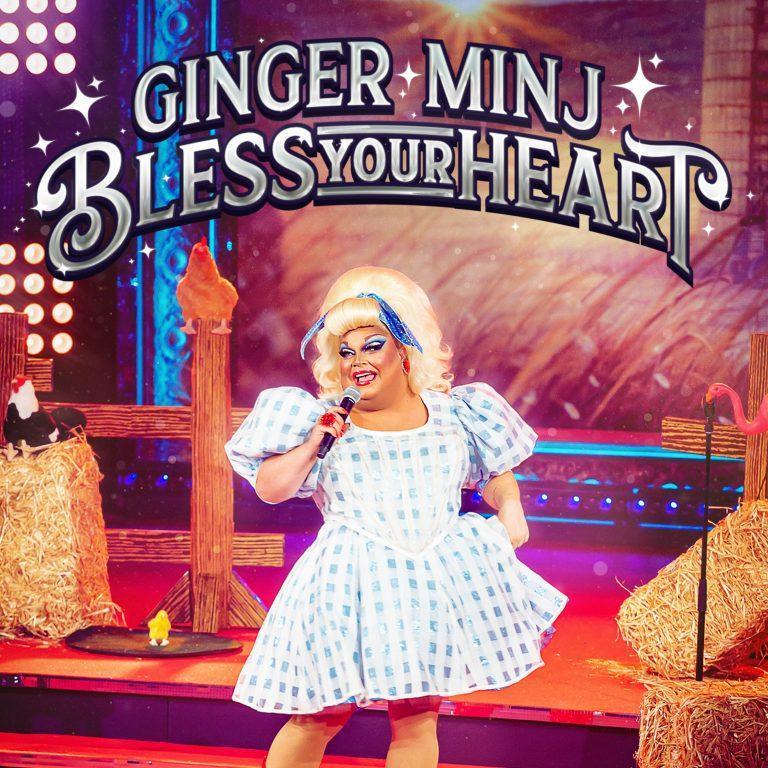 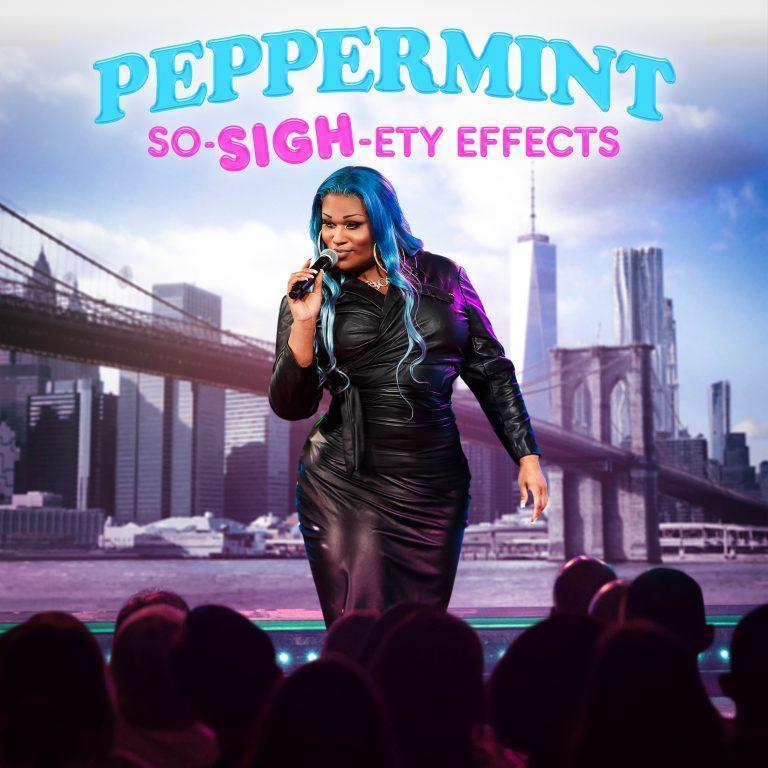 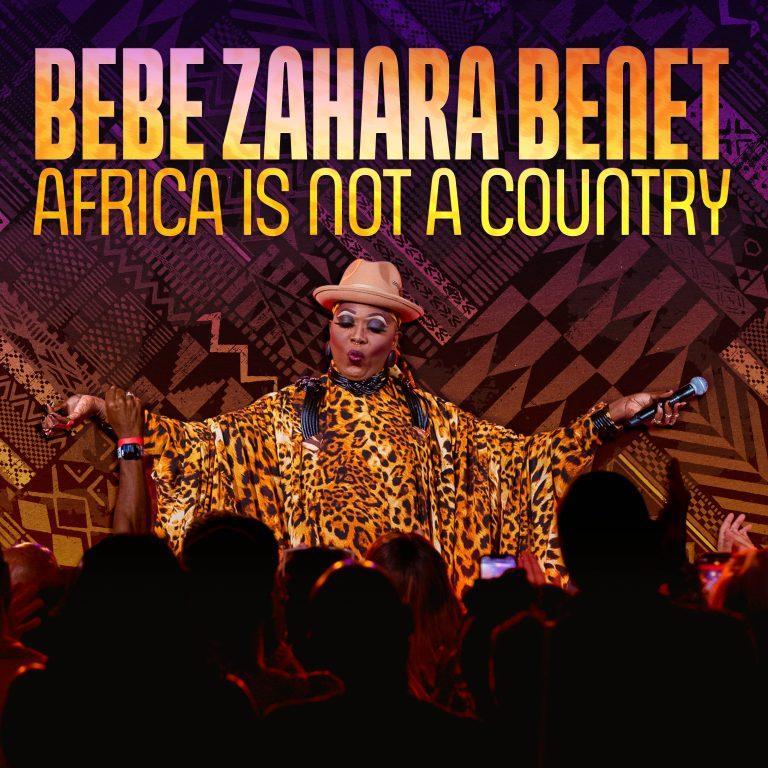 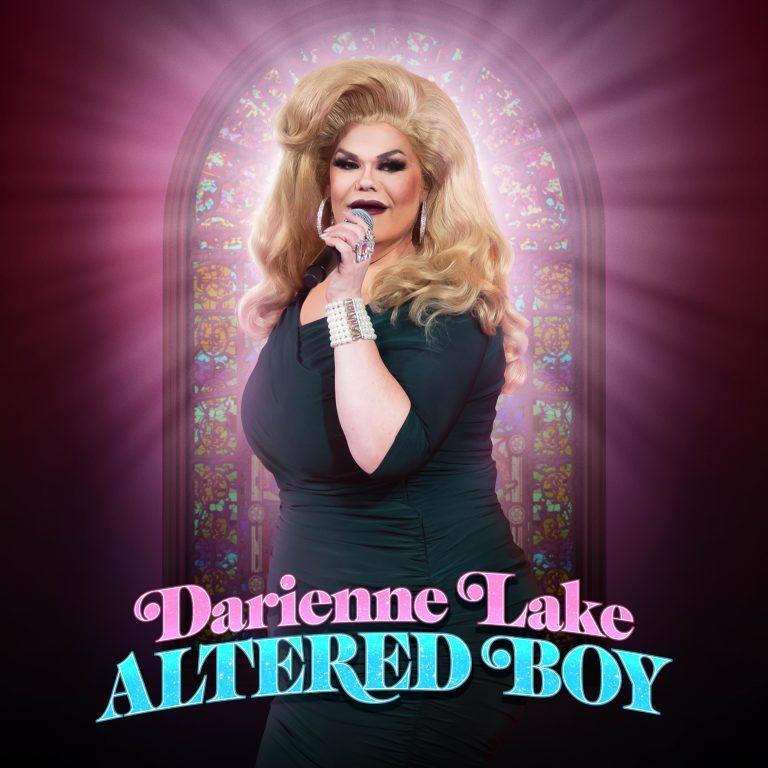 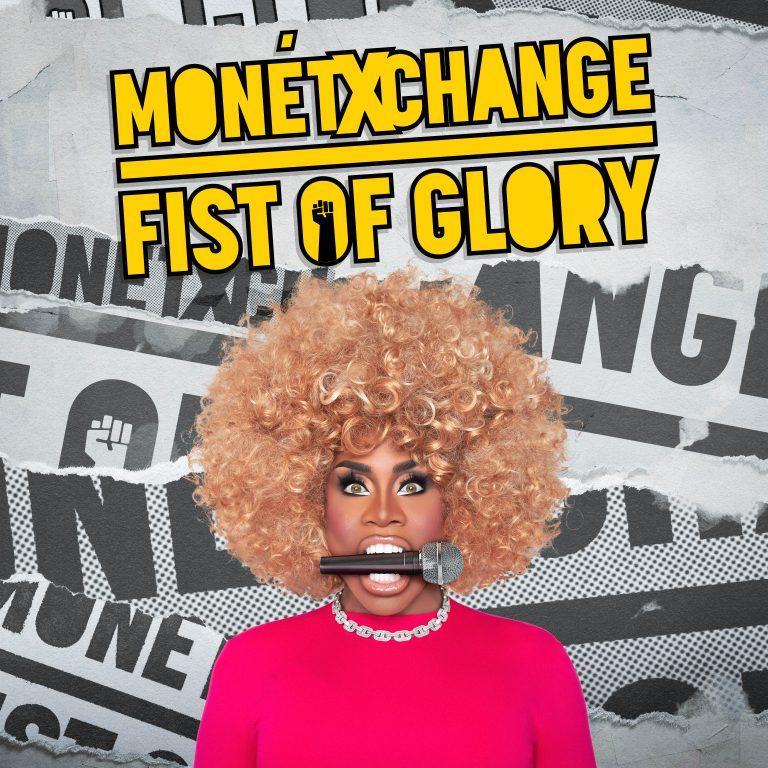 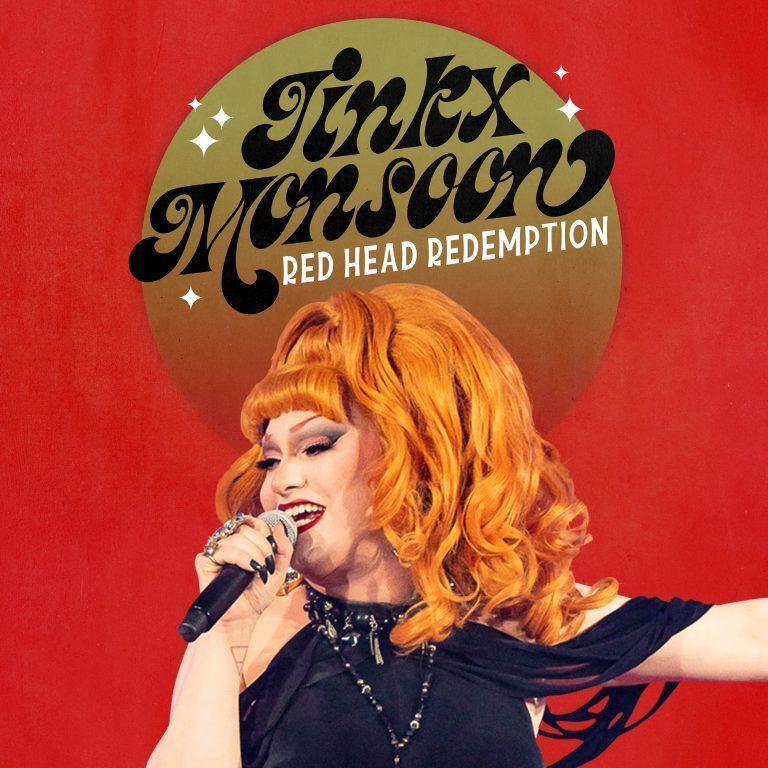 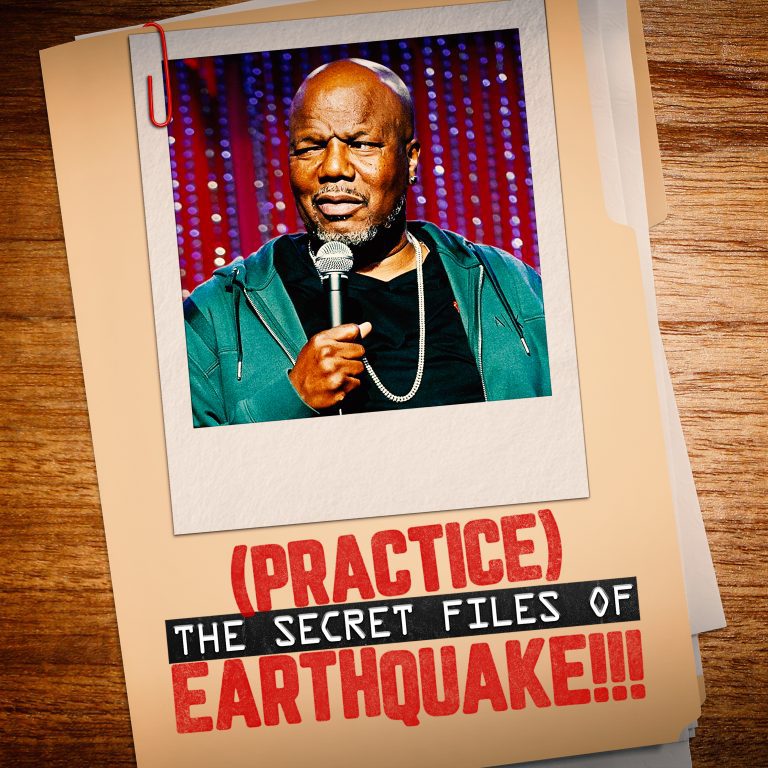 Earthquake is one of the most recognizable entertainers around and for good reason! There aren’t many comedians who can bring you to tears. His straightforward comedic style has propelled him into sold-out shows, movies, and various television shows. Earthquake is at his best in his all-new stand-up special (Practice) The Secret Files of Earthquake. He talks about everything from dropping a nuclear bomb to divorce bringing laughs all along the way. 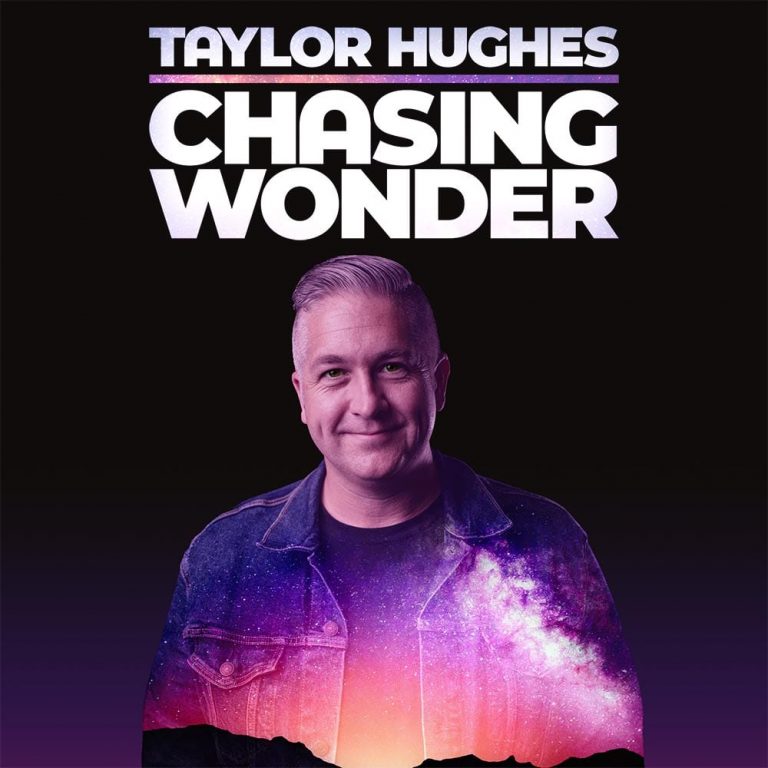 Taylor Hughes fell in love with the art of illusion when his parents bought him a magic kit for his 7th birthday. More than 30 years and 3,000 shows later, Taylor has become know for his signature style of Magic Storytelling. In his first ever comedy magic special Taylor invites you on a hilarious and heartwarming journey that wonder chasers of all ages can enjoy together. The Drag Roast of Heklina

Check your political correctness at the door and bring your finest, biggest wig for a raucous, no-holds-barred roast of one of San Francisco’s favorite larger-than-life drag personalities, the one and only Heklina-aka Stefan Grygelko. 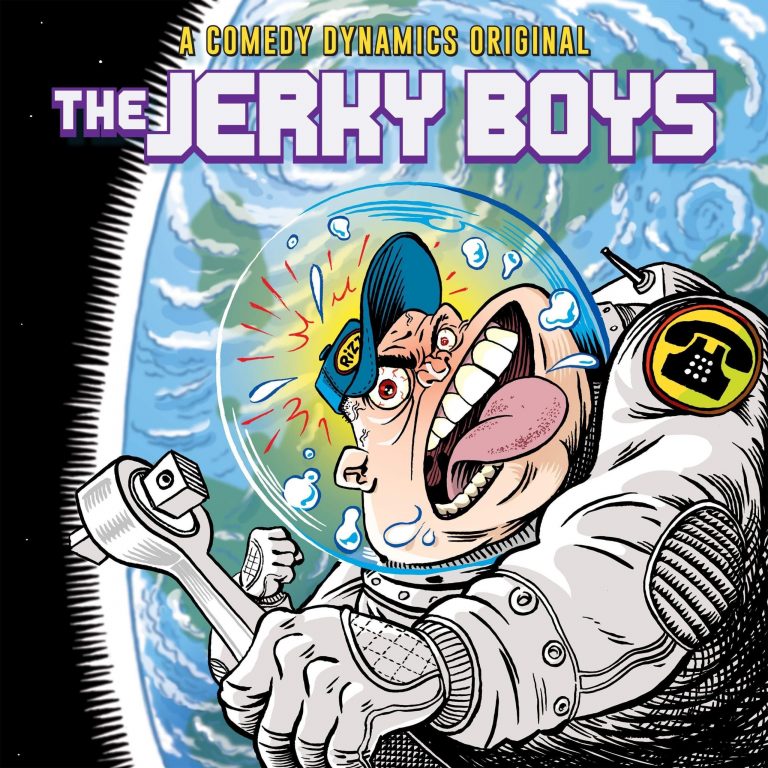 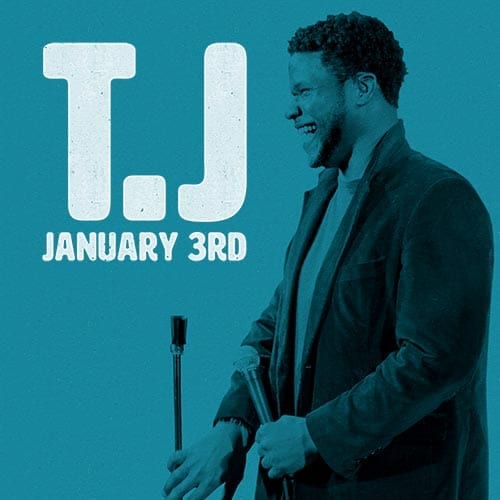 In his debut special taped in Brooklyn, Haitian born stand-up comedian, TJ, tackles with his conversational style the perils of English as a third language, evil children, race, and the metoo movement. No subject is off limits in this smart, edgy, and, most of all, hilarious debut. 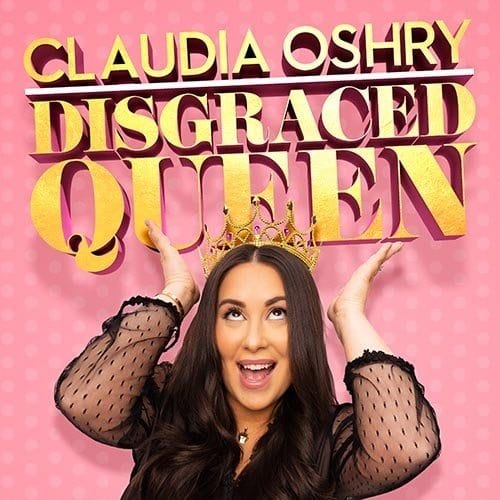 As Instagram’s reigning disgraced queen, Claudia Oshry is taking on pop culture, and all that’s wrong with it, in an outrageous new stand-up special.

“I am so proud of the tour that I got to go on over the last two years and I am thrilled that people are finally going to be able to see it,” she says. “It’s a project I worked really, really hard on. . . Married life is amazing and surprisingly, we haven’t killed each other during quarantine,” Claudia laughs. “It’s actually been really great for us. I was touring for two years right before the quarantine started.”
– Claudia Oshry – Disgraced Queen 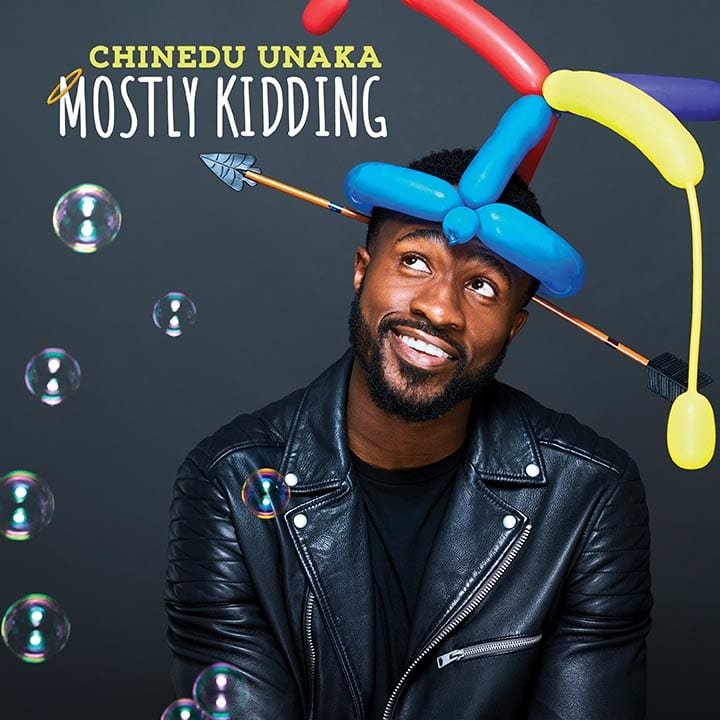 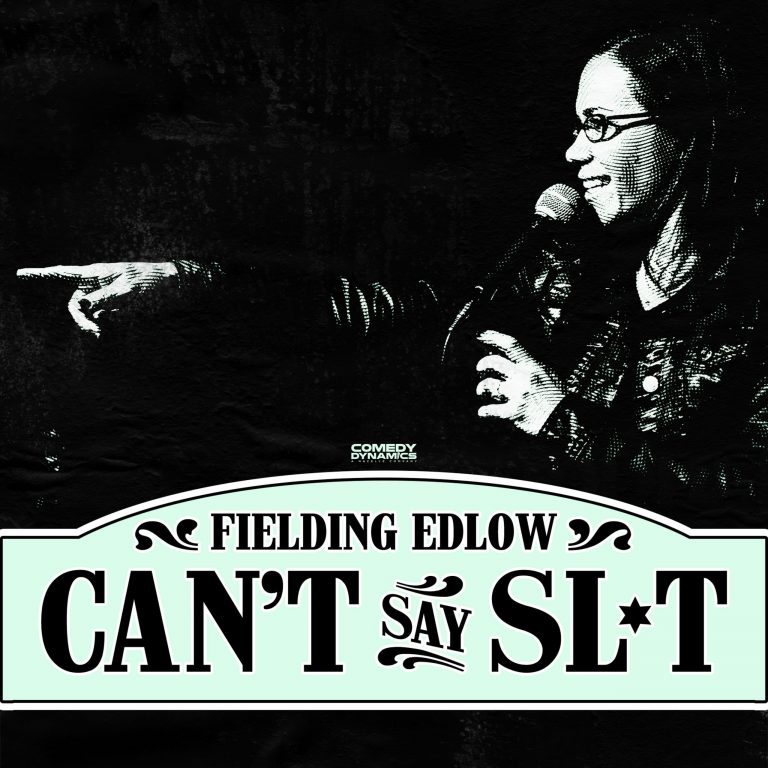 Fielding Edlow has fought her way across the dystopian hellscape of LA to say the unspeakable about her husband, her “friends” & her 7 year-old “nightmare”. If we can’t say sl*t anymore, what are we supposed to call it…the “friendly years”? 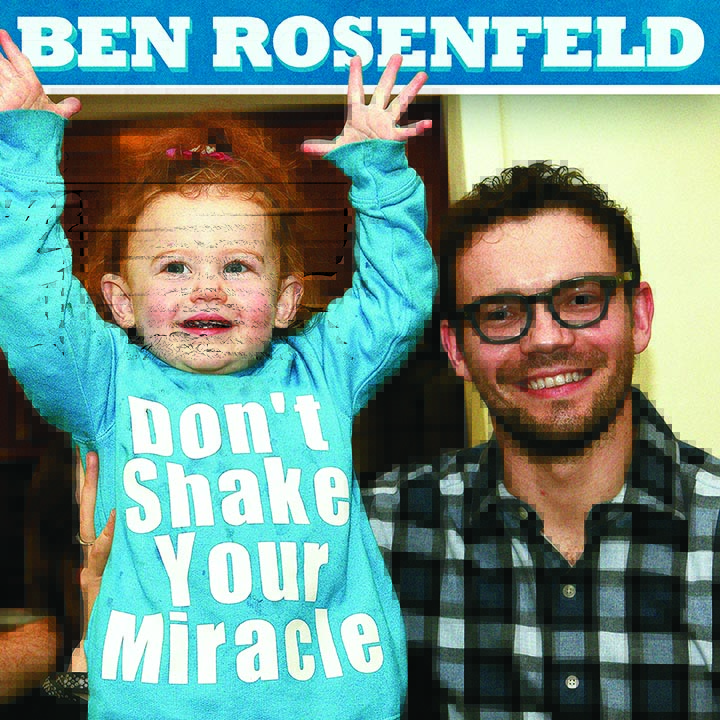 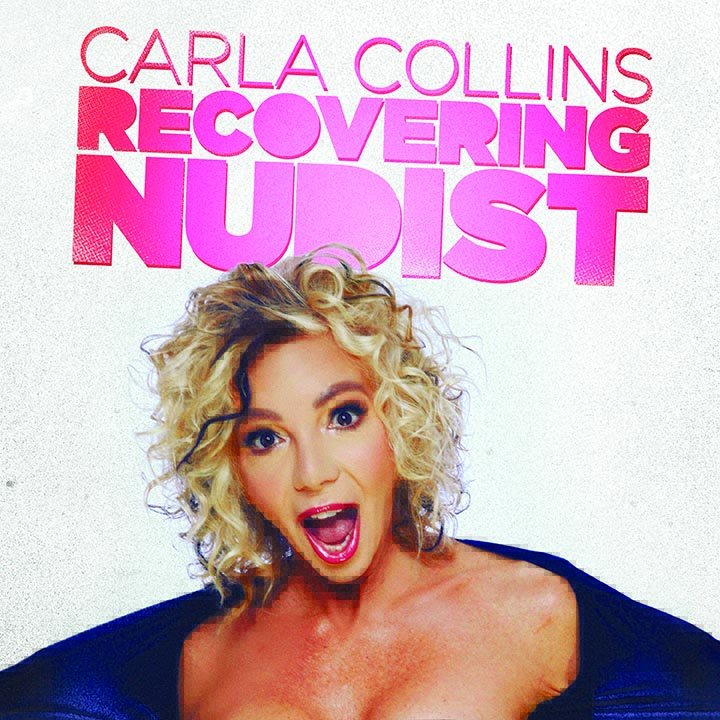 Carla Collins is an award-winning comedian, actress, television host and writer. A gifted stand-up, she has been hailed by the press as “Canada’s Tina Fey”. She returns to the stage in her new stand up special, Recovering Nudist! 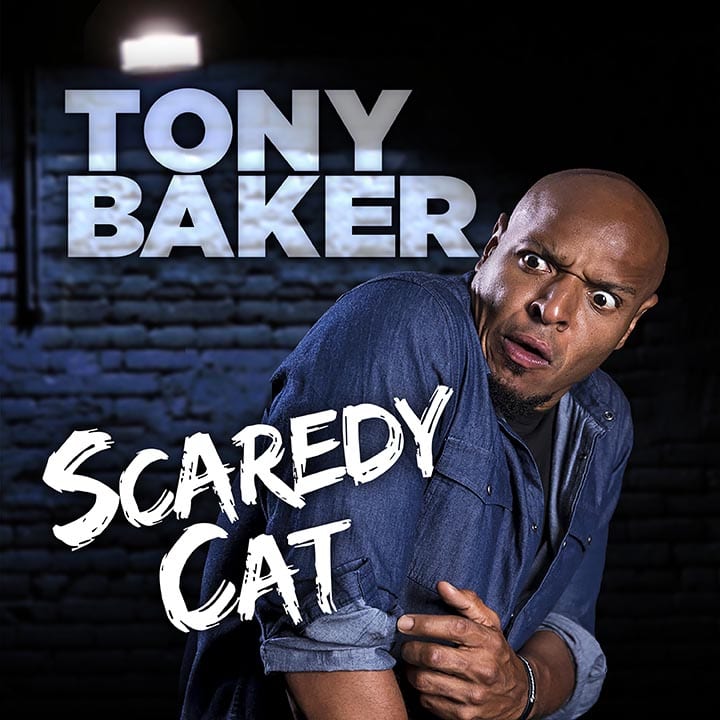 Chicago native, Stand Up Comedian/Actor Tony Baker has been making people laugh for nearly a decade, blessing stages around the world with his unique brand of humor and style. Affectionately called “Your favorite comedian’s ‘Favorite comedian’”, Tony Baker’s comedy has taken on a movement of it’s own and his many fans can attest to that by easily quoting a few of his popular “Bakerisms”. So feel free to “Get In On This” and “Feel Every Piece” of the laughter that Tony Baker has to offer. 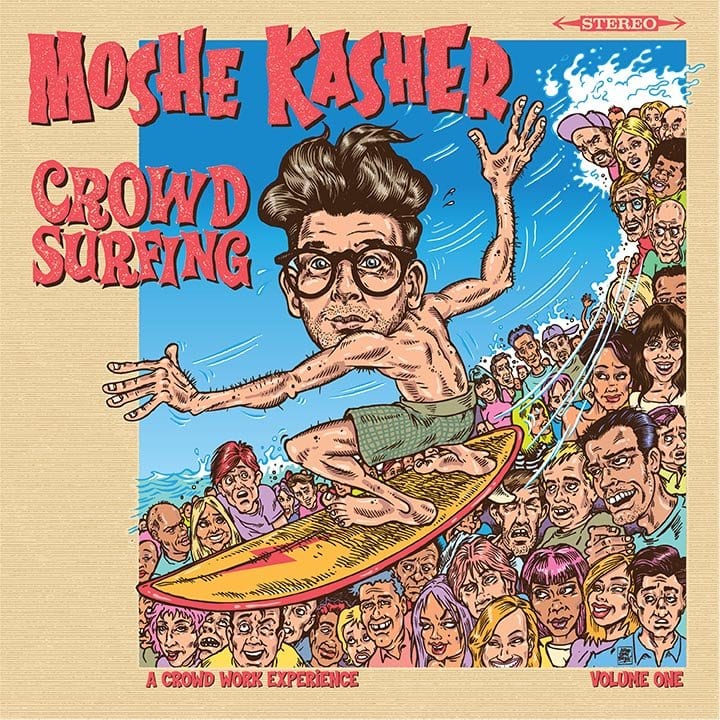 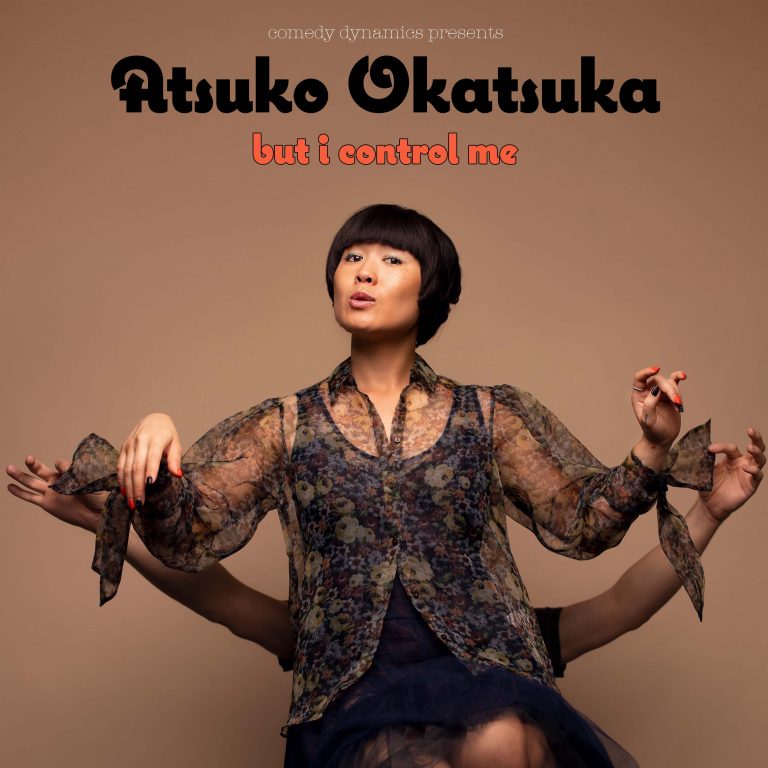 Atsuko Okatsuka’s new comedy album, But I Control Me, gives us insight into the creative mind of a comedian who delivers her unique brand of observational and relatable comedy in a tidy package of stories about why Detective Pikachu destroys filmmaker’s dreams and how she occasionally touches tongues with dogs in Silverlake.