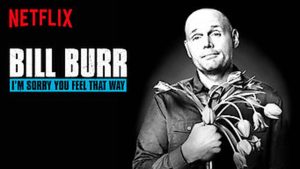 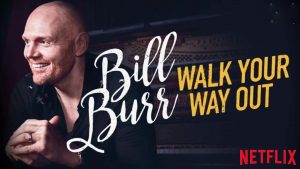 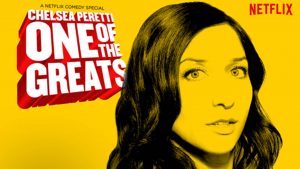 Chelsea Peretti: One of the Greats

“Brooklyn Nine-Nine” star Chelsea Peretti showcases her diverse talents in this dark yet silly reimagining of the . . . 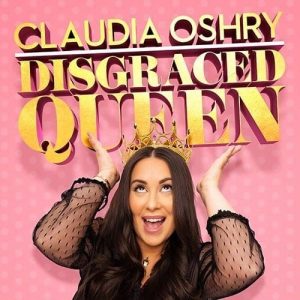 As Instagram’s reigning disgraced queen, Claudia Oshry is taking on pop culture, and all that’s wrong with . . . 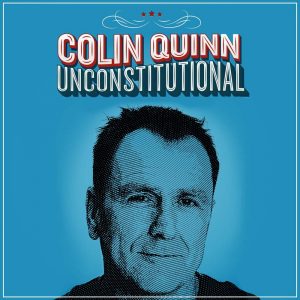 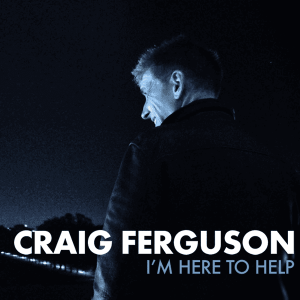 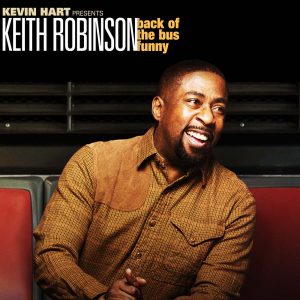 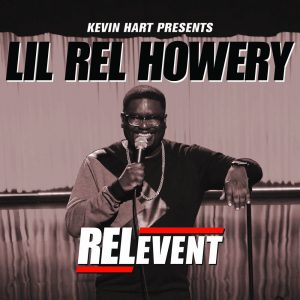 In Lil Rel Howery’s first hour-long special, he talks about everything from his upbringing to raising his . . . 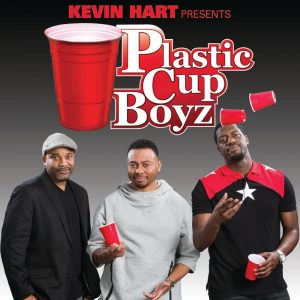 Led by Kevin Hart, The Plastic Cup Boyz are stepping into the spotlight with their stand-up and . . . 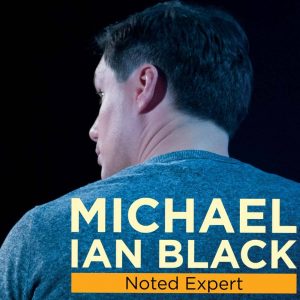 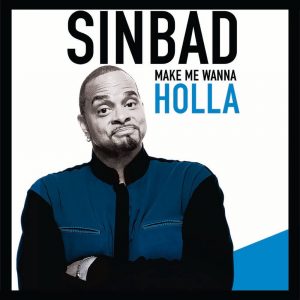 “Make Me Wanna Holla” is an all-out stand-up special featuring a riotous original performance by the king . . .