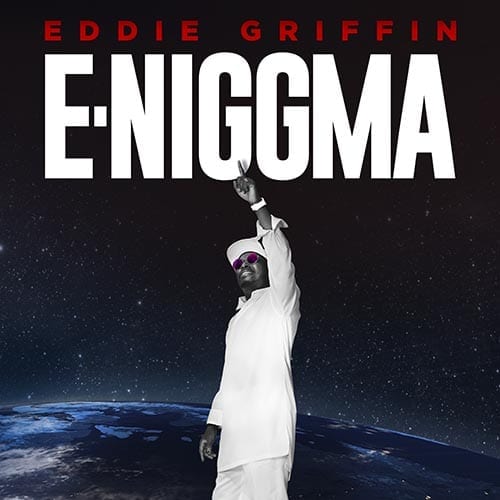 E-Niggma features veteran comedian, film & television star, Eddie Griffin takes the television viewing audience inside The Sayers Club at the historic and Iconic Sahara Hotel and Casino in Las Vegas for an intimate glimpse into the 10th year of his nightly residency “The Eddie Griffin Experience”. Sammy Davis Jr. himself along with Frank Sinatra, Dean Martin, Lena Horne, George Carlin, Abbot and Costello and many more performed at this hallowed and historic landmark.

Coined “The Last of the Great Ones”, Griffin embodies the no holds barred unapologetic, wry, comedic storytelling style reminiscent of Redd Foxx, George Carlin and his mentor Richard Pryor. He takes the audience on a hilariously twisted journey that garners side splitting laughter while simultaneously delivering sociopolitical and hypothetical history lessons. Eddie Griffin has proven himself to be a comedic conundrum wrapped in an enigma; often imitated, yet never duplicated. 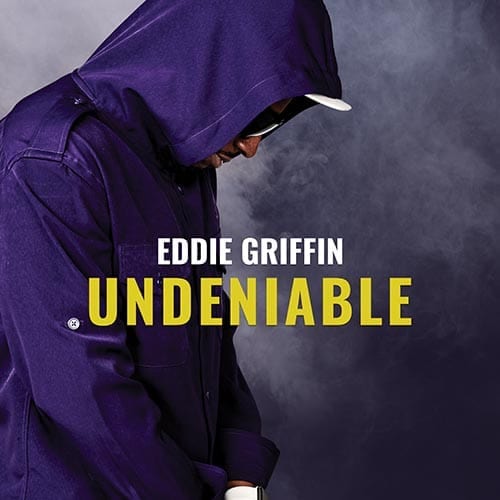 This comedy special is Eddie Griffin’s magnum opus about the world, relationships and humanity as a whole.