Who says you can’t get along with those annoying step kids? Mike E. Winfield explains the challenges of marrying an older woman and being a step father to a son with whom he shares similar qualities. Step Son AND Step Homies! With unique cadence and natural comedic timing, Mike E. gives his perspective on women who consider “everything” as cheating, and his brilliant idea for a divorce app. From little league coaching to Groupon deals, Mike E. explains his comedic solutions to the tough realities of life. Not only will you laugh, be prepared to fall in love with this relatable one hour of comedy. 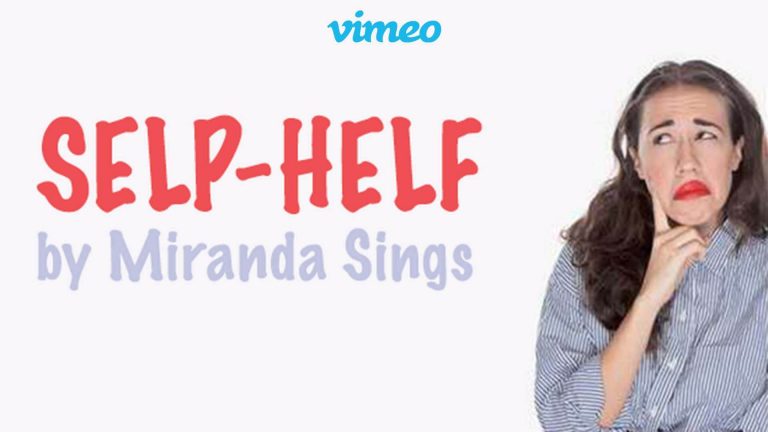