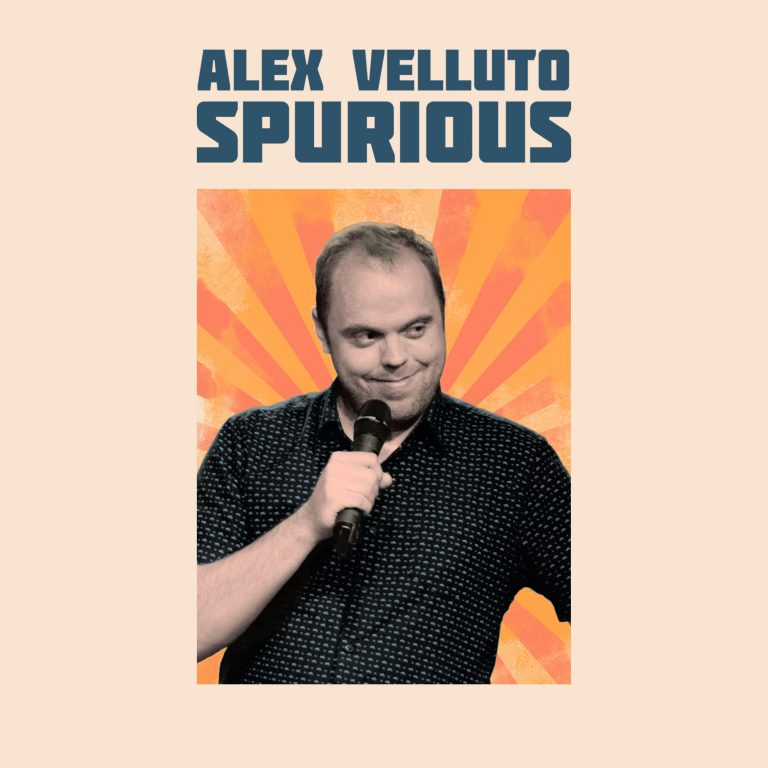 Like Rocky Balboa, Alex Velluto is the son of an Italian immigrant and brings the same intensity, will, and drive to the comedy stage. 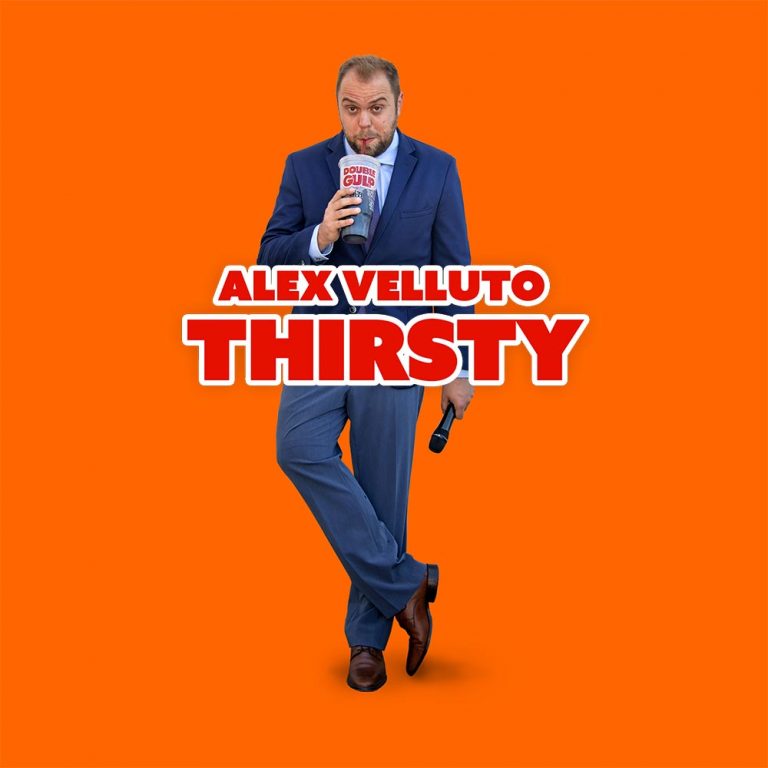 Alex Velluto is a stand-up comedian and Diet Coke drinker from Salt Lake City, Utah. He has performed at comedy festivals all over the country including the Boston Comedy Festival, Big Sky Comedy Festival, and the Seattle International Comedy Competition.