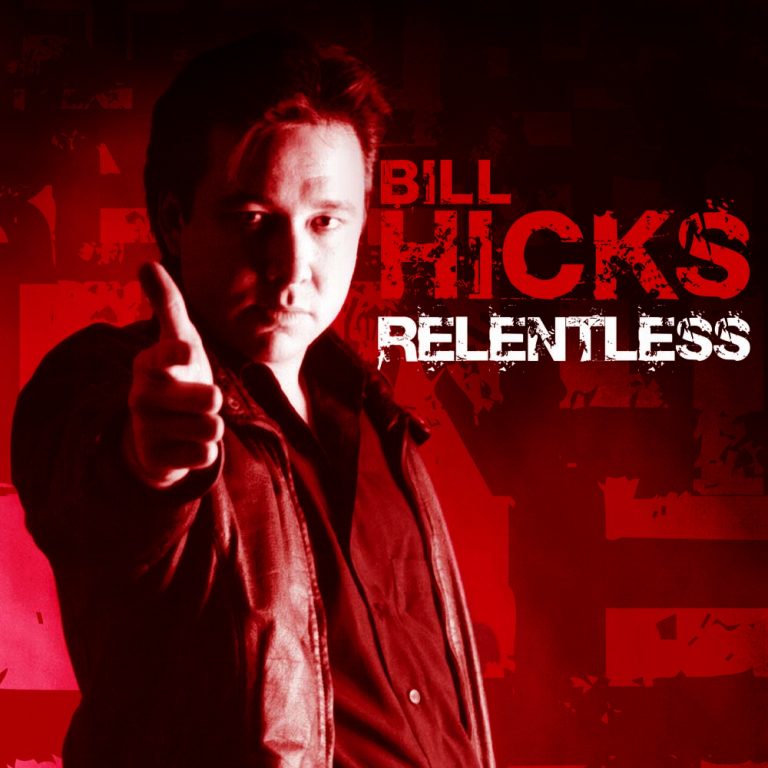 In this classic special from 1992, comedian Bill Hicks tells us how he feels about non-smokers, blow-jobs, religion, war, peace, drugs and music. 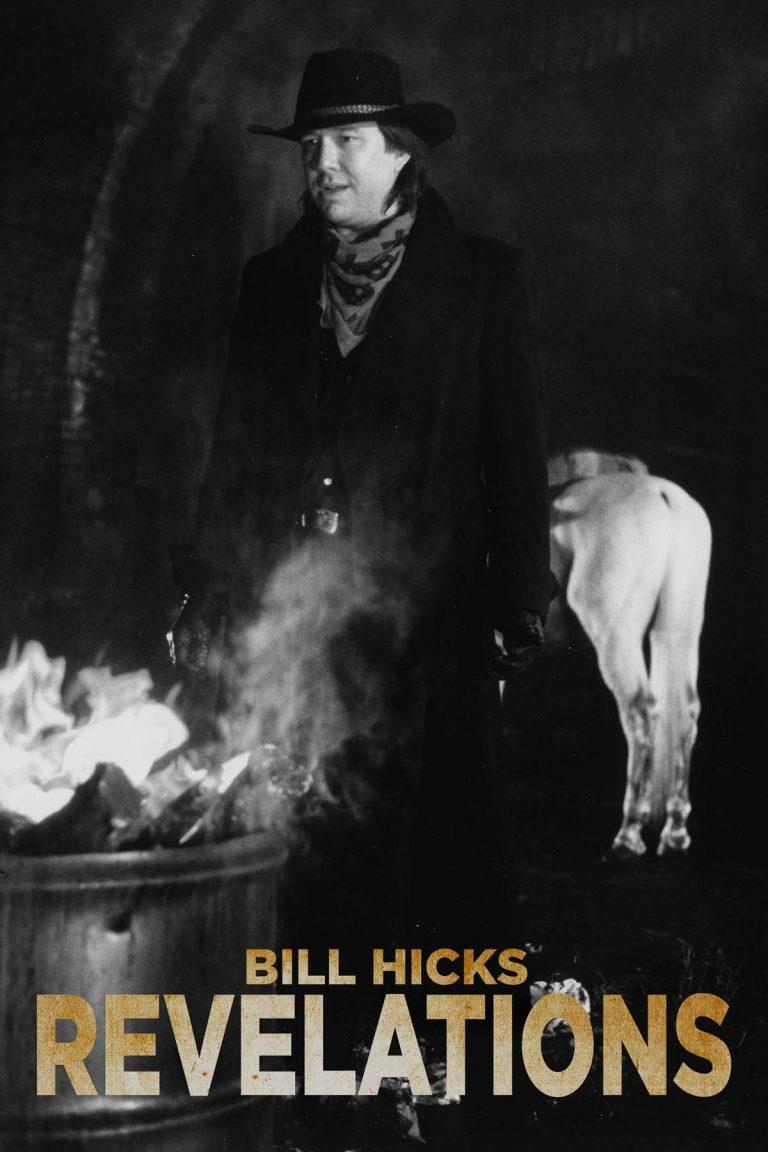 The last special Bill Hicks ever taped in 1992 and features him the height of his genius. Recorded at the Dominion Theatre in London, Bill Hicks opens our eyes and minds to the hypocrisy and ludicrousness of the world around us. 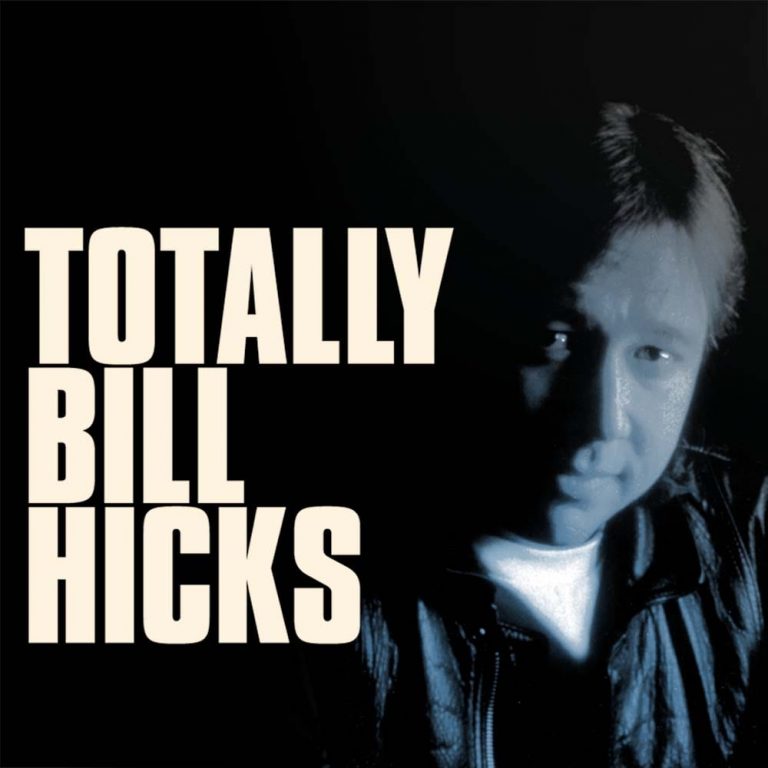 This special consists of two parts: “It’s Just A Ride”, a documentary about Hicks’ life which features interviews from friends, admirers, and family; “Revelations”, a recording of his last live performance in the United Kingdom. 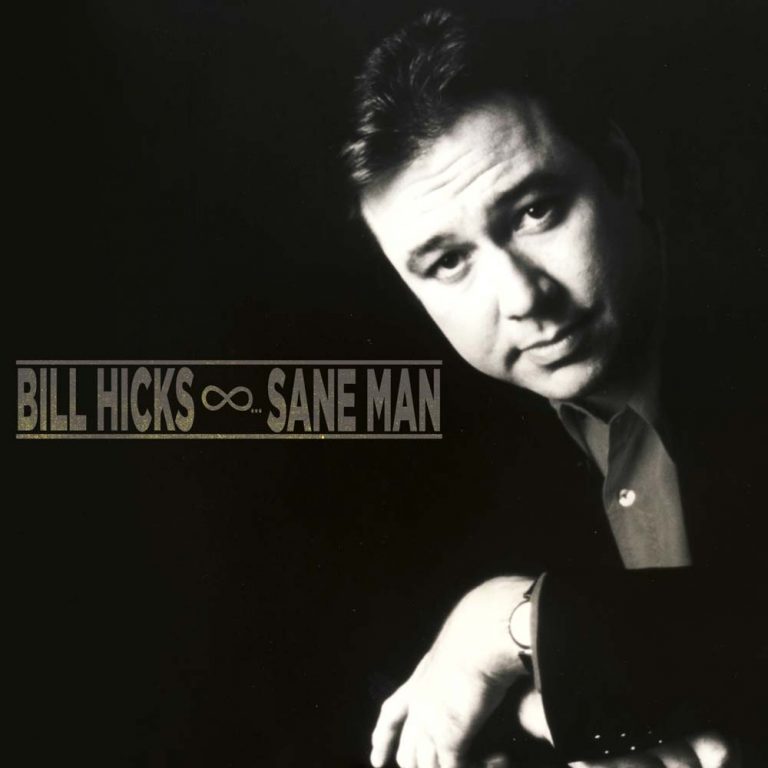 “Sane Man was Bill’s first full-length comedy special, taped in 1989. This is the early years and the foundation of what would become his signature material and point of view. Funny and thought provoking, he attacks corporate America with venom, and almost screams at people to start thinking for themselves. 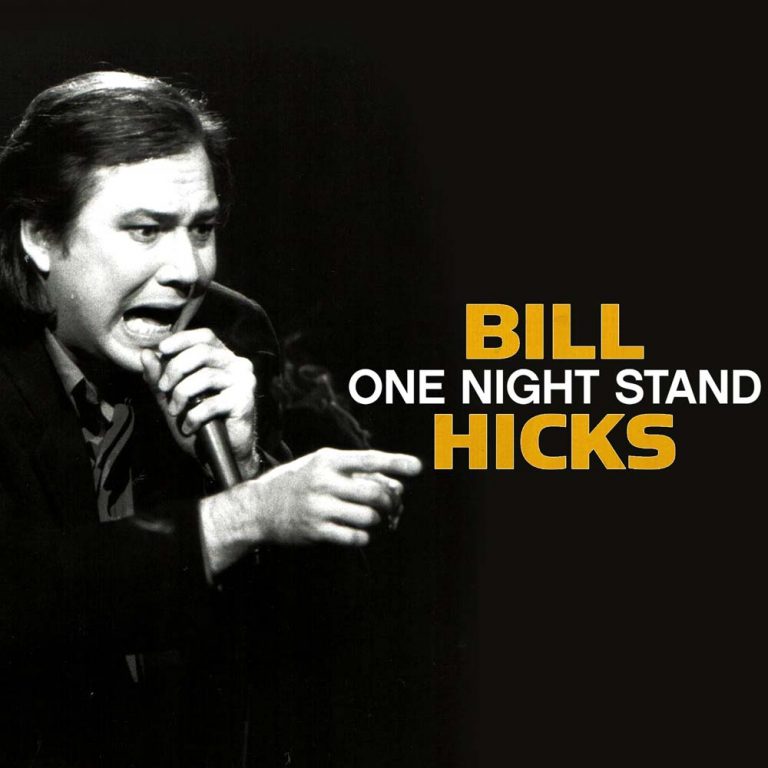 It’s a wild night in 1989 of raucous fun as Bill Hicks shows us his unique view on smoking cigarettes, smoking pot, drinking, sex, advertising, and music.