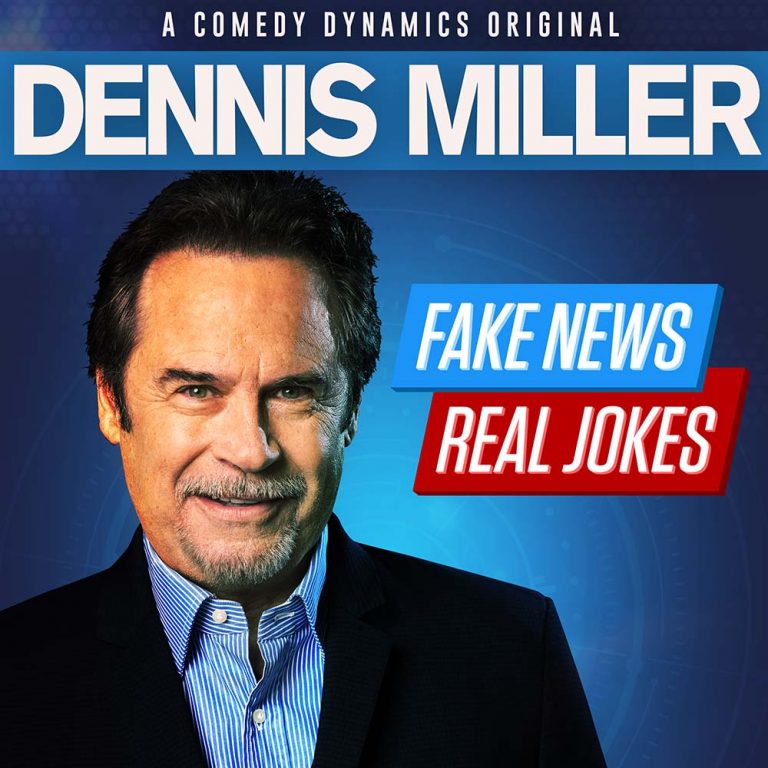 Five-time Emmy award winner Dennis Miller takes on the current climate like no other can in Fake News, Real Jokes! From selfies and airline travel to Trump and journalists, he delivers his signature critical assessments in his low key style that has been deemed by The Hollywood Reporter as “the most cerebral, astute and clever standup ever”. 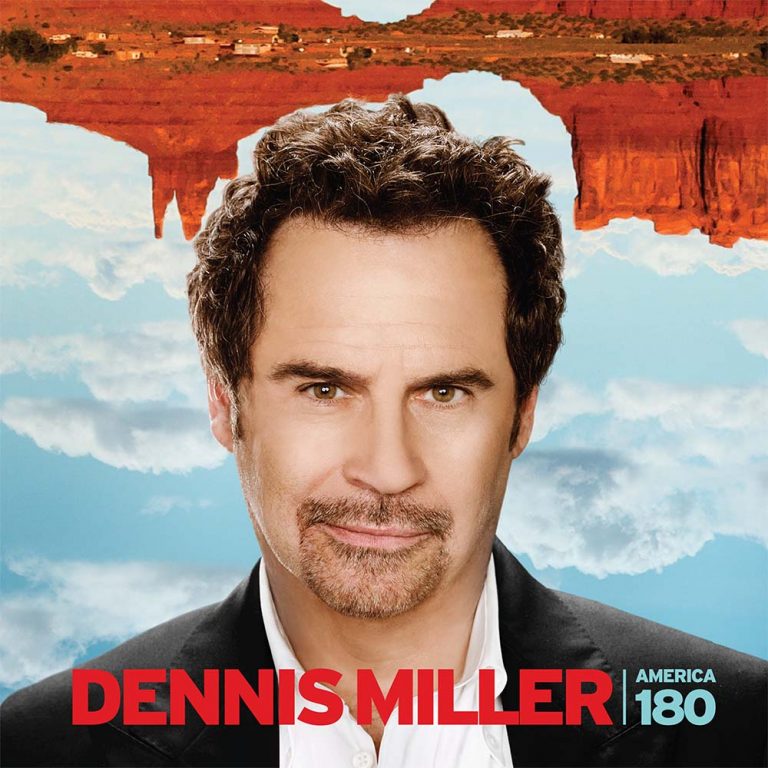 Dennis Miller examines the current state of our Union. From the antics of those running Washington, to the blunders of President Obama’s healthcare initiative, to our wild efforts to save the planet one light bulb at a time, his take on today’s America is both hysterical and painfully right on target. Filmed at the Barclay Theatre in Irvine, California.