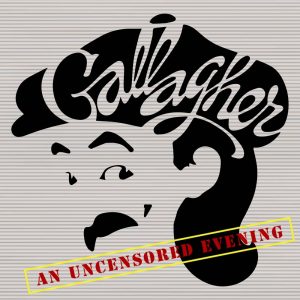 Join Gallagher for his first TV special from 1980, complete with candy bar treats and a Sledge-O-Matic . . . 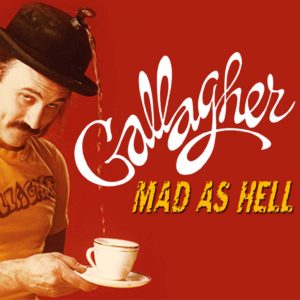 Gallagher’s mad as hell, but he never shows it because he’s cool as well. He’s back in . . . 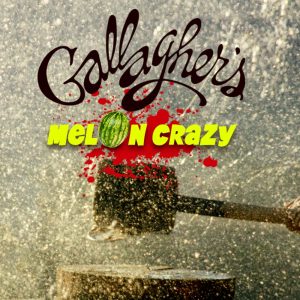 A concert by stand-up comic, Gallagher, featuring his usual plays on words and his patented bizarre use . . . 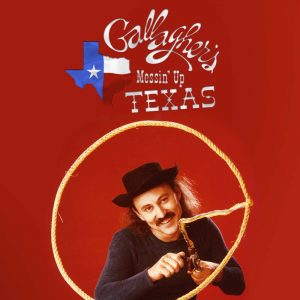 In this 1998 comedy special, Gallagher gets a lot of help! The props are all children’s toys . . . 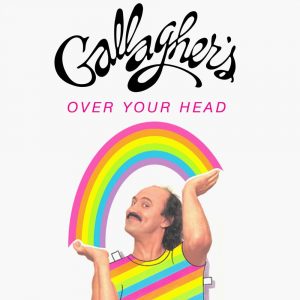 Watch as Gallagher performs his ever-famous zany antics in front of a live audience. Complete with a . . . 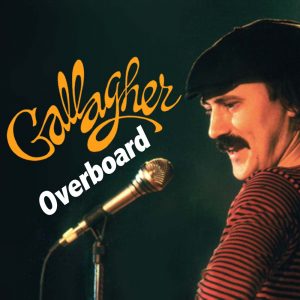 Featuring Gallagher’s most elaborate staging, and imaginative use of props, he really did go Overboard when he . . . 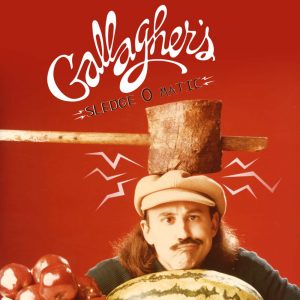 Lock up your watermelons, and anything else that splatters! With a name like “Sledge-O-Matic” you know Gallagher . . . 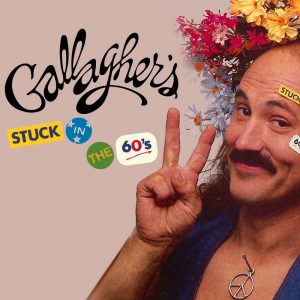 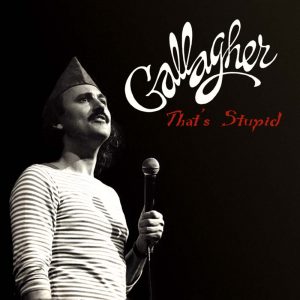 In 1982 Gallagher had a lot on his mind. Forever the prop comedian, Gallagher points out all . . . 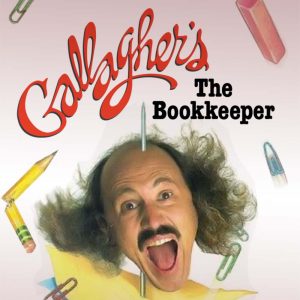 In his 1985 special, Gallagher talks how we unwisely spend our hard-earned cash. And of course he . . . 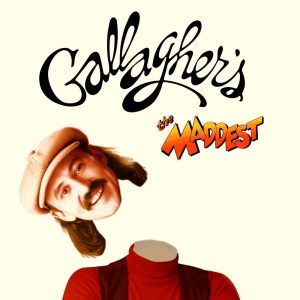 Gallagher wants to talk to you about style. It might seem like an odd topic coming from . . . 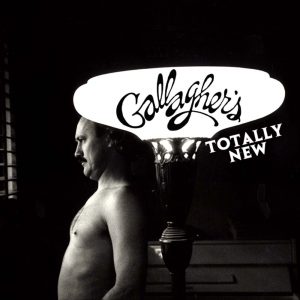 The zany, unpredictable Gallagher is back in a comedy special taped live at the Mayfair Music Hall . . . 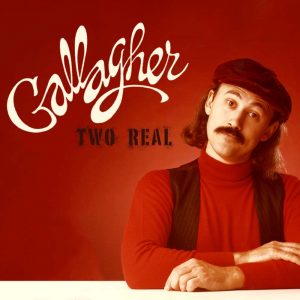 This special kicks off with Gallagher’s “Suitcase Circus” and out of it he pulls a new and . . . 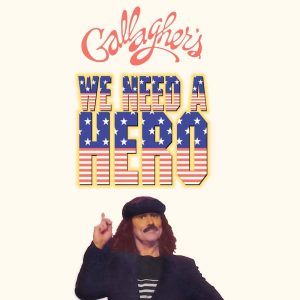 Gallagher: We Need A Hero

Accompanied on stage by easily recognizable dummies of public figures, Gallagher claims “We Need A Hero” because . . .