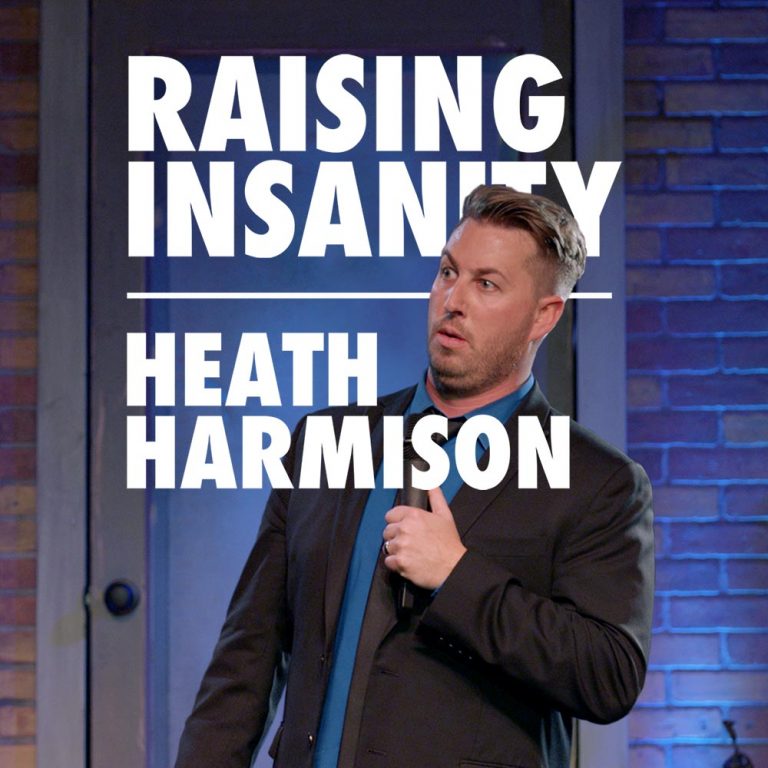 Heath is one of the brightest new comedians out there. His family-friendly style of comedy kills in clubs, colleges, and festivals including the Fringe Festival in Edinburgh, Scotland. You can also find him performing regularly on the Las Vegas Strip at Planet Hollywood, The Tropicana, and the MGM Grand! He has opened for some of the best comics in the business including Brad Garrett, Louie Anderson, Dennis Miller, and Eddie Griffin. His abilities that are presented on stage are endless! From doing celebrity impersonations, to singing, dancing, and accents. Heath’s comedy will paint a picture in your mind that will be burned in for weeks or longer. Being an Improv comedian also gives him that extra edge on the standup comedy stage. His quick wit allows him to adapt to any situation. If you have a chance to see Heath Harmison live, TAKE IT.