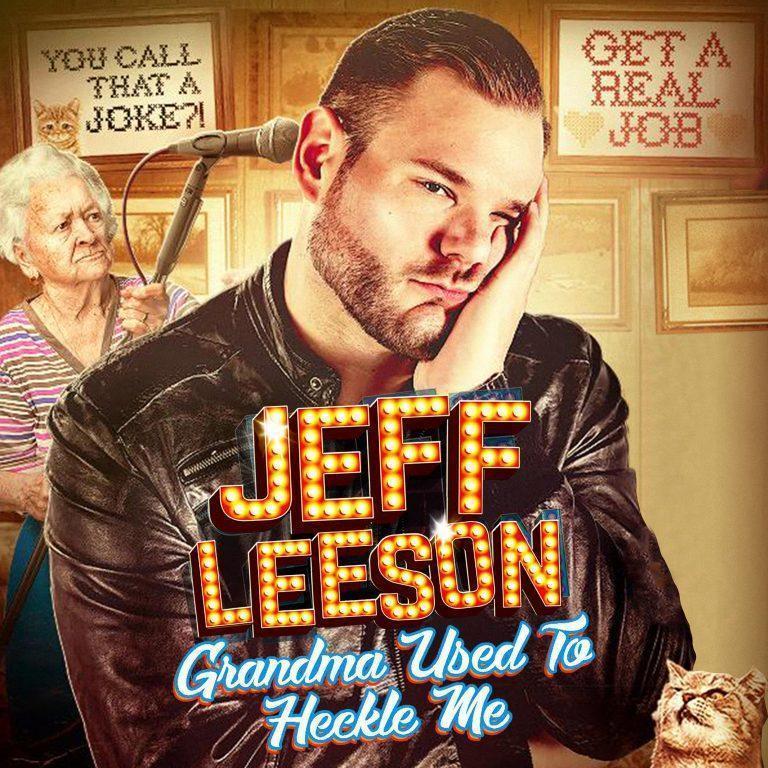 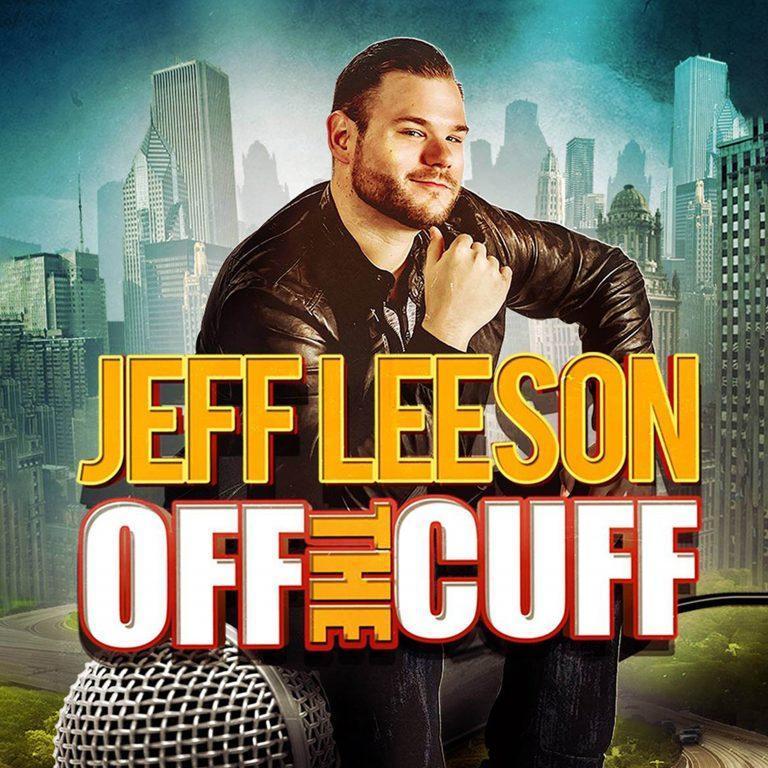 Jeff Leeson: Off The Cuff

Canadian comedian Jeff Leeson weaves his magic in his debut solo show Off The Cuff. Leeson’s improvisational and electrifying style leaves crowds not only wanting more, but stunned at what they just witnessed and is often likened to ‘human fireworks’. One of Canada’s most respected performers, and making waves on the UK circuit, this will delight his fans on both sides of the pond.