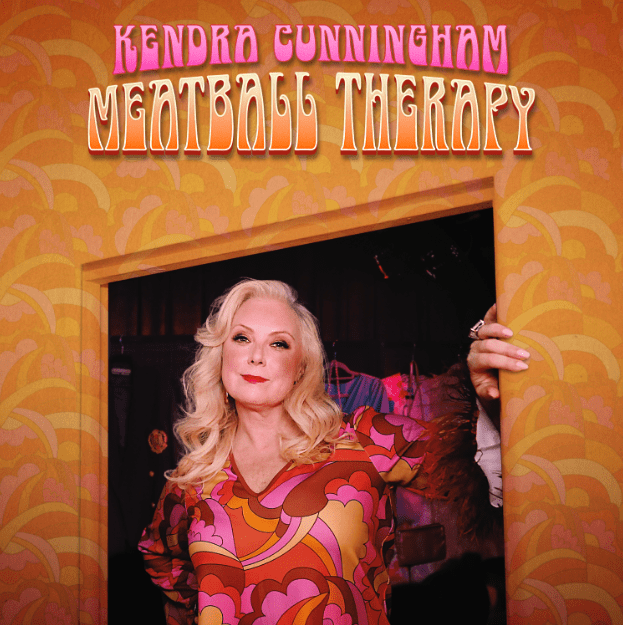 Boston’s own bold and brash Kendra Cunningham is back to share her personal accounts of growing up with deceptively sophisticated parents, her awkward promiscuity in the dating scene, and her unexpected commonalities with a female baboon. Come for the hysterical & boisterous comedy and stay for the recipe to her grandmother’s famous dump cake. This is a special you won’t want to miss! 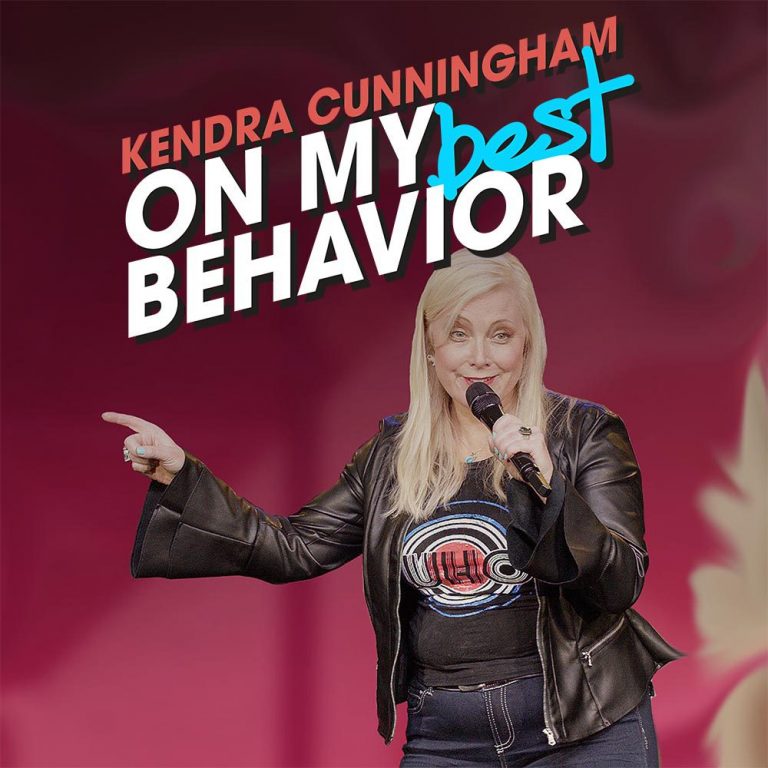 Kendra Cunningham: On My Best Behavior

Boston bred and Brooklyn based, Kendra Cunningham has been named as a comic to watch by Time Out New York and has been compared to Groucho Marx and Mae West by the UK’s Chortle.