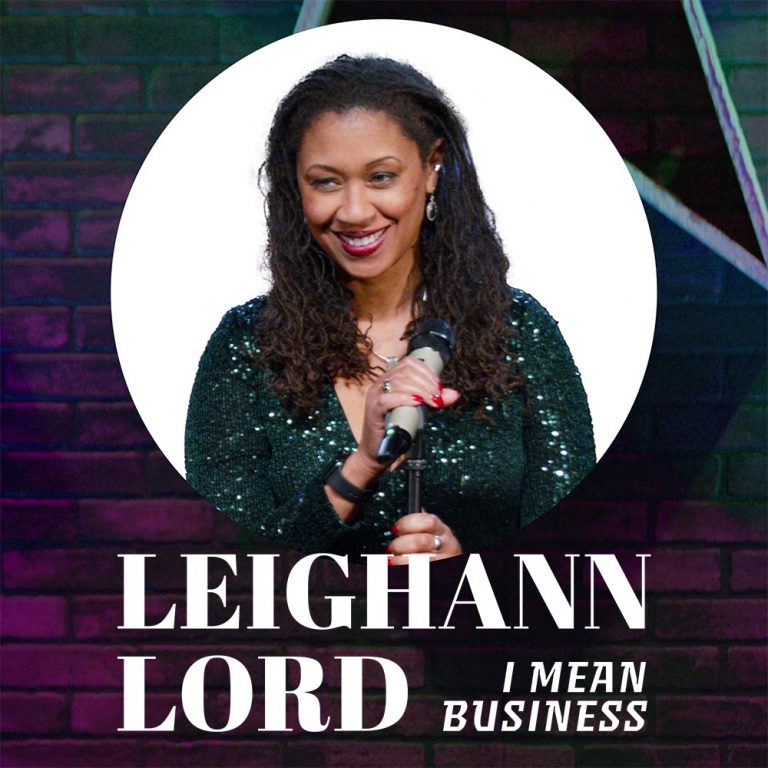 Leighann Lord is an American comedian, writer, and actress. She performs stand-up comedy, has appeared on Tough Crowd with Colin Quinn, and is a former co-host (with Neil deGrasse Tyson) of the Star Talk Radio podcast. As of April 2020, Lord became a co-host for Center for Inquiry’s Point of Inquiry podcast.