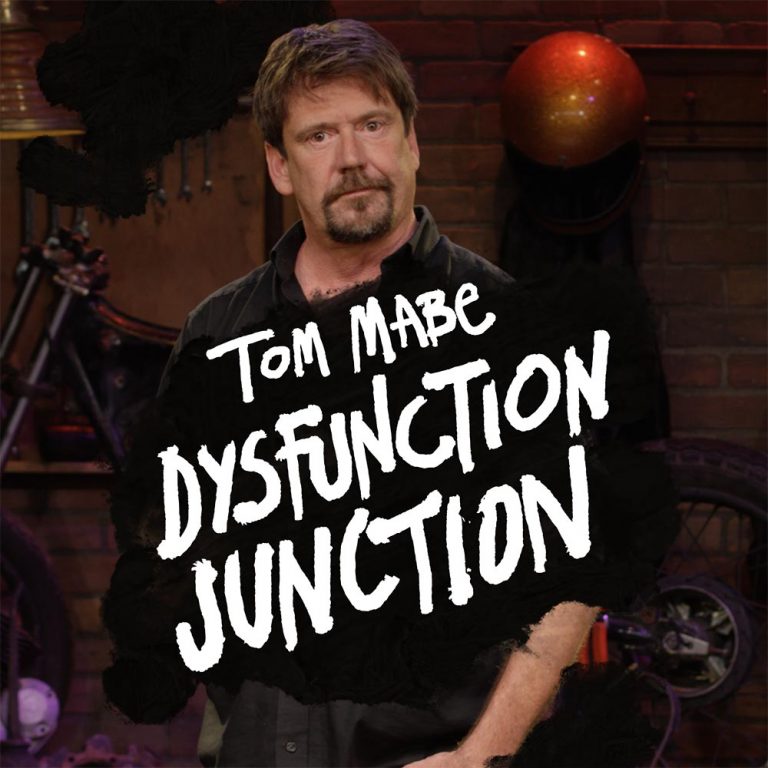 Tom has been profiled in People magazine, called “gut-busting hilarious” by The New York Times, and given a perfect 4-star rating by the New York Post. He’s been featured on radio shows from Hollywood to Dollywood, including “Bob&Tom”, Johnboy & Billy “BillHandel” and “Drew&Mike”. Chances are you also know Tom as the star of CMT’s hit comedy series, “Mabe in America”, or have watched one of his popular viral videos. With more than 50-million views on YouTube, Tom is one of the most downloaded people on the planet. People love Tom’s stories about coping with life’s challenges, ranging from a child with a microscopic attention span to a family vacation in a minivan that takes a wrong turn. His original songs, stories, and videos make for a night out you will remember for years.