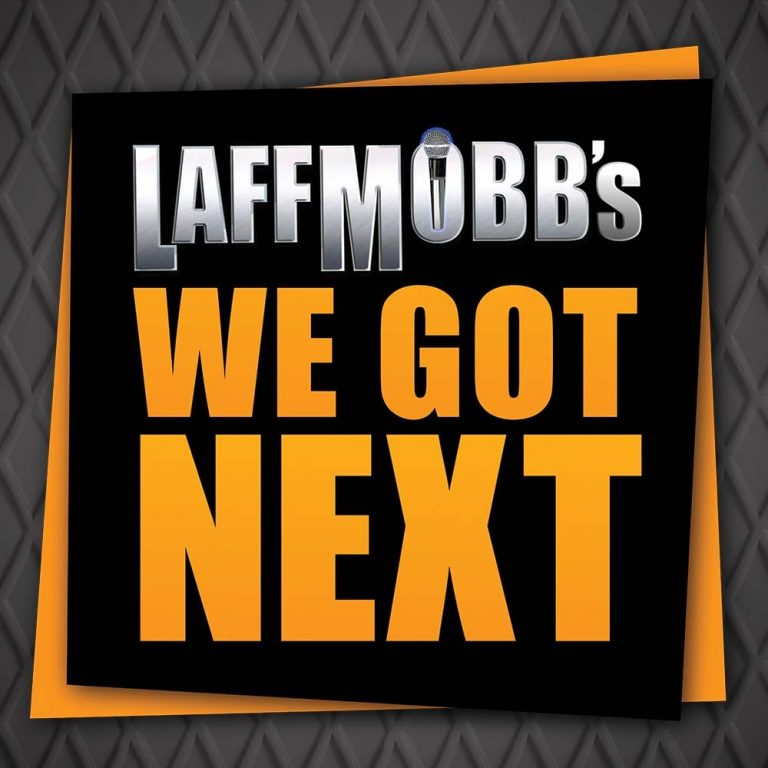 Coming To The Stage is Comedy Dynamics’ first original series that brings you incredible comedians from all over. Watch as hysterical hosts like Dan Levy, Tom Green and George Wallace introduce the best up-and-coming comedians you will be talking about tomorrow!